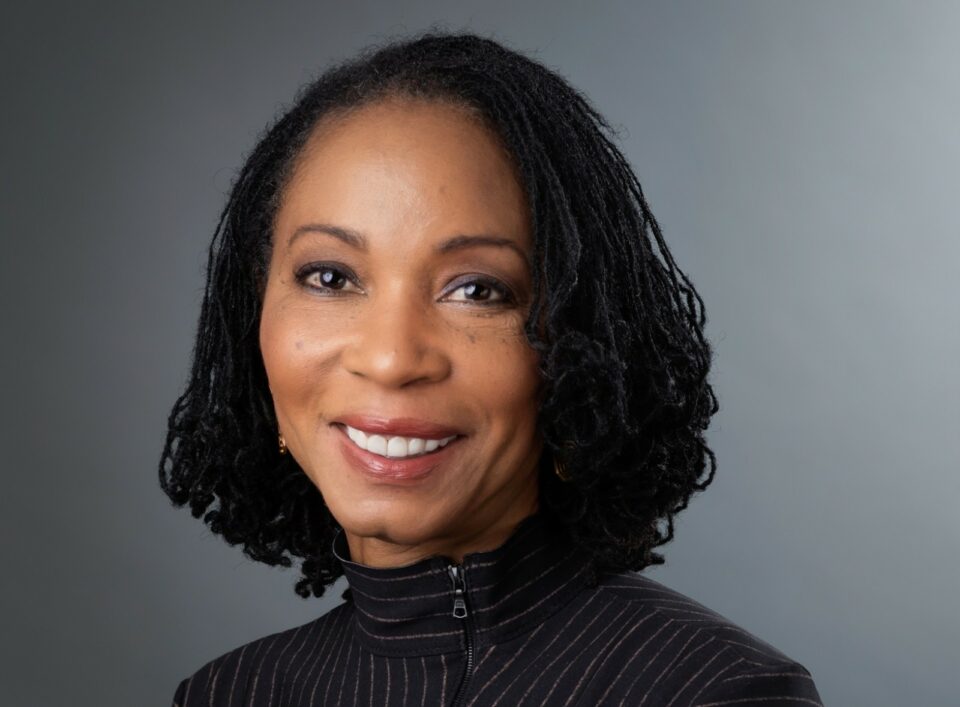 Spelman College, a global leader in the education of women of African descent, has announced that the Presidential Search Committee has identified a final candidate.

Dr. Helene D. Gayle, current president and CEO of the Chicago Community Trust, will likely be named the 11th president of Spelman College to begin in June. According to the announcement, Dr. Gayle’s campus visit on Monday has prompted the Spelman Board of Trustees to vote on appointing her to the presidency role.

Dr. Gayle will be stepping down from one of the nation’s oldest and largest community foundations. Under her leadership, the Trust has seen growing efforts to close the Chicago region’s racial and ethnic wealth gap.

When approached to lead Spelman, Dr. Gayle said she couldn’t turn down “the opportunity to continue a legacy of shaping the lives of young women of African descent, many of whom have gone on to have illustrious careers,” according to WBEZ Chicago.

A scholar, HIV and public health physician, humanitarian, and champion of the rights of women and girls worldwide, Dr. Gayle has spent two decades with the Centers for Disease Control. Her dedication to fighting HIV/AIDS and other global health issues is also demonstrated in her previous contributions to the Bill and Melinda Gates Foundation and CARE Inc.

Born and raised in Buffalo, New York, Dr. Gayle is trained as a pediatrician. She holds a B.A. in psychology at Barnard College, an M.D. at the University of Pennsylvania, and an M.P.H. at Johns Hopkins University. She has impressively received 18 honorary degrees and holds faculty appointments at the University of Washington and Emory University.

As president, Dr. Gayle said she would convince donors that HBCUs are effective in helping underprivileged students and reducing income inequality, as per WABE. She will also strive to focus on the lack of on-campus housing at Spelman. To date, less than 60% of students live on campus.

She added: “I think there’s creative ways in which we can think about this issue. It was made a priority, and it will be a priority for me.”