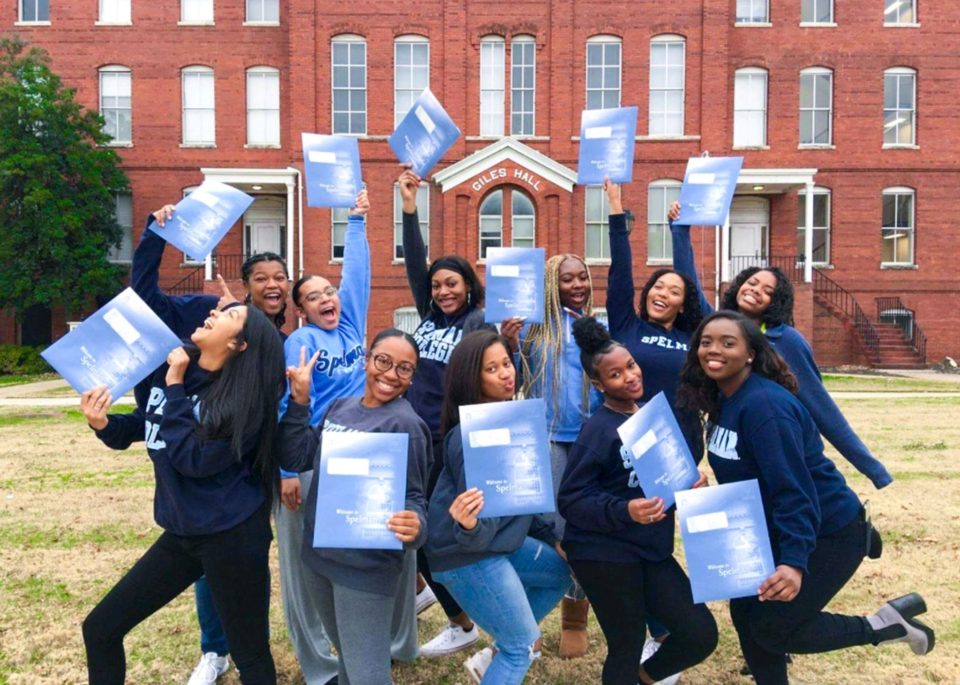 Despite the pandemic, historically Black colleges are observing a surge in applications, including Atlanta-based Spelman College. In fact, Spelman—a college that is recognized as a global leader in educating women of African descent—recently reported a noteworthy admissions milestone. According to the college, Spelman received more than 11,000 applications for the 2021–2022 admission cycle. The number represents the highest application pool in the College’s 140-year history and a 20% increase over last year.

The president of Spelman— Mary Schmidt Campbell, Ph.D.— said that the college’s admissions team has done an excellent job of sharing stellar outcomes with prospective students from across the nation.

“We are excited that these bright young minds are seizing the opportunity to experience our unique liberal arts education by applying to Spelman,” Schmidt Campbell said.

She further explained that the increased interest in Spelman is a testament to the College’s reputation of graduating Black women with a competitive edge. Schmidt Campbell further described Spelman women as individuals who rise to leadership roles across industries and impact positive change in their communities. For example, alumnae include notable leaders such as Children’s Defense Fund founder Marian Wright Edelman, political leader Stacey Abrams, and Starbucks Group President and COO Rosalind Brewer.

“From founding inaugural Black student organizations at their high schools to advocating for voters’ rights in the 2020 presidential election, this applicant pool has been civically engaged, committed to leadership and dedicated to the very mission of Spelman College,” said Chelsea Holley, Spelman’s interim director of admissions.