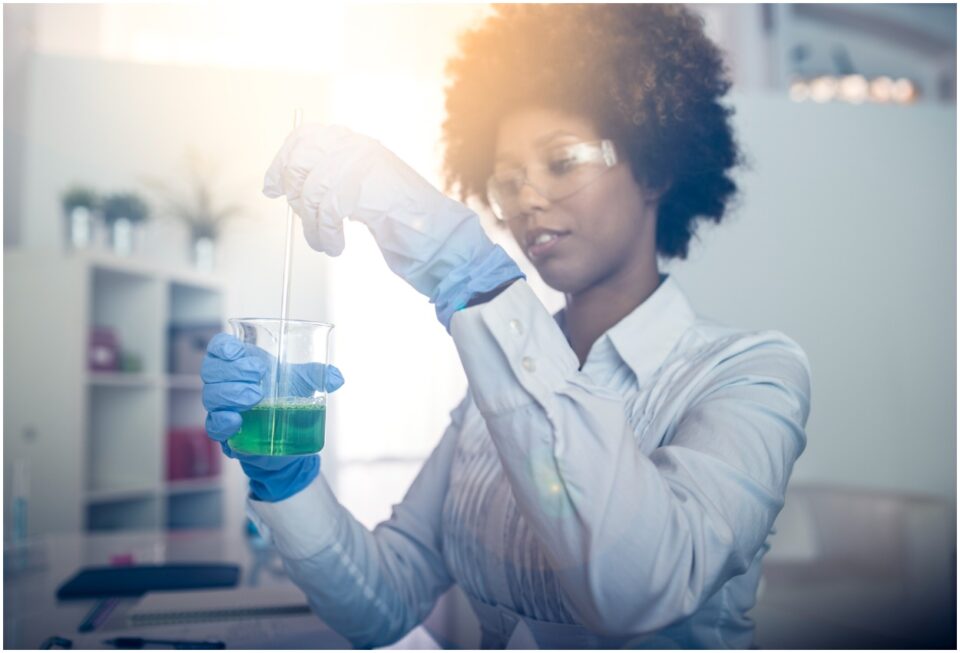 SMASH, a STEM racial justice nonprofit focused on addressing inequities in education, and the nationally renowned HBCU Spelman College, announced a partnership to offer programming and support to young women of color interested in academic and professional careers in science, technology, engineering and mathematics.

The partnership builds on a strong bedrock of efforts by SMASH, which has operated in Atlanta for over five years at Spelman College’s esteemed institutional neighbor, Morehouse College. With an expanded offering that now includes support for young women of color, SMASH is well positioned to lead on growing the thriving pool of tech talent behind Atlanta’s exceedingly diverse and rapidly expanding tech ecosystem, according to a press release.

This July the scholars jumpstart their SMASH experience with a three-week summer program that includes a two-week residency at Spelman College. Scholars will be provided time to explore the campus and learn about subjects including introductory coding languages and design thinking from a diverse set of instructors. The program will also take part in Spelman’s The Future is Intersectional initiative, which explores the critical role of Black women in technological advancement through a series of lectures by leading academics centering the value an intersectional lens brings to the development and utilization of technology in our society.

“As a proud Spelman College Alumna and graduate of the Dual-Degree Engineering Program from Georgia Tech, I know the power of being immersed in Black excellence for a young Black woman, particularly in STEM, and it is a privilege to partner with the country’s leading producer of Black women who complete Ph.D.s in science, technology, engineering and math (STEM),” explains Danielle Rose, CEO of SMASH.

“As we see a worsening racial divide in terms of education quality and access across the U.S., creating spaces that prioritize identity, community impact and culturally relevant coursework are critical to systemically diversifying the STEM fields.”

With this partnership, Spelman College joins a network of several universities around the country, in addition to Atlanta’s Morehouse College, that offer programming through SMASH to historically underrepresented groups in STEM, including students of color and low-income and first-generation students. SMASH impact data shows over 99% of SMASH alumni graduate high school and 85% graduate college within five years of matriculation, which is significantly higher than the national average (55%). Similarly, 79% of SMASH alumni graduate with a degree specifically in STEM, as compared to 35% of their peers nationally.

“SMASH x Spelman is coming to fruition at just the right time. As technology becomes ubiquitous across all aspects of our society, the voices, experiences, and expertise of Black women are critical to the creation of a more equitable future. A future where technology is leveraged for the empowerment of all. Programs like SMASH x Spelman will remind our young people that they are the ones creating that future and equip them with the tools to do so with compassion” says Tamara Pearson, director of the Center of Excellence for Minority Women in STEM at Spelman College.

Interested applicants who are entering the ninth grade as of Fall 2022 and meet the program criteria can apply to the program now by visiting smash.org/apply. The deadline for applications is Mar. 1, 2022.