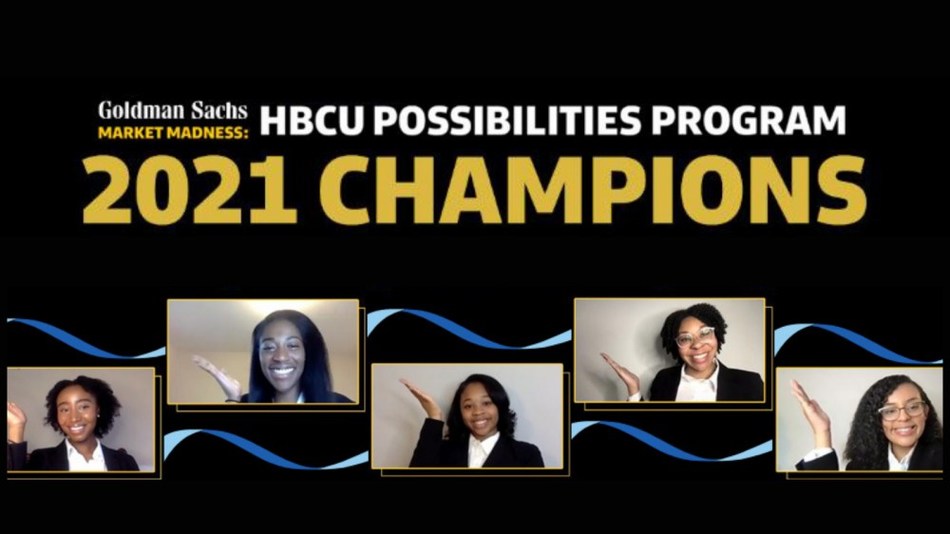 Among the seven HBCUs that entered the competition, Spelman was the only one that emerged as the winner, AfroTech reports. A five-student team competed against six teams from other schools with Spelman being the one to “take home the gold,” a statement read.

“The students who represented Spelman in the Goldman Sachs Market Madness competition demonstrated mastery of their concept, preparedness, tenacity and creativity,” said Mary Schmidt Campbell, Ph.D., president of Spelman. “We are proud of the success of the winning team and all of those who participated. As an institution born out of the will to educate Black women, Spelman applauds their success. This competition is a perfect example of providing our students with life changing opportunities.”

Britney Kwakye, Gia Tejeda, Whitney Williams, Anisah Thomas, and Caroline Whitfield were the five Spelman students on the school’s “Goldman Sachs Dream Team.” As part of the inaugural competition, the students were required to complete a four-month class in finance fundamentals offered to 125 HBCU freshman and sophomore students. The classes were led by Goldman Sachs professionals and prepared students to participate in the Market Madness case-study competition that’s part of Goldman Sachs’ $25 million commitment to support and invest in HBCUs.

“Words can’t begin to describe how proud I am of myself and my teammates,” Gia Tejeda said. “It has been an honor to represent our beloved institution. I often remind myself of the idea that if your dreams don’t scare you, dream bigger. And, while this was a big dream, I remained steadfast in my faith, believed in myself, and always reassured my team that we’d take home the prize. This one is for the home team!”

Goldman Sachs’ latest initiative is among the increased support and investments coming from major corporations toward HBCUs and the Black community. 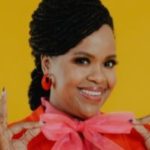 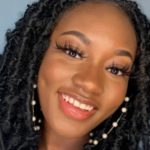