Spike In Crime Pushing Buckhead District To Secede From Atlanta 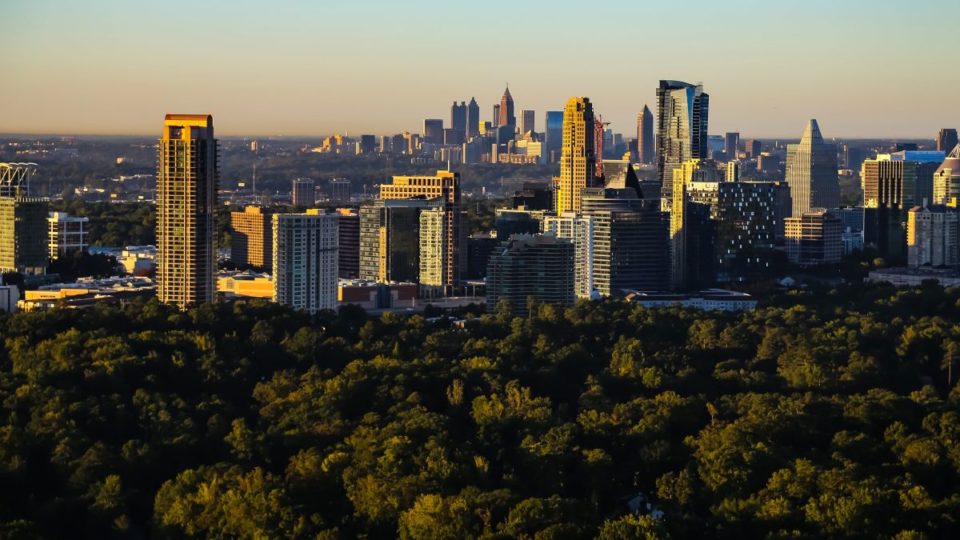 The city of Buckhead is trying to split from Atlanta. (Twitter/CNN)

A significant spike in crime during the coronavirus pandemic has led the district of Buckhead to attempt to secede from the city of Atlanta.

The Buckhead district, which is known for high-rise apartments and trendy restaurants has been hit with a crime spike of robberies, aggravated assault and larceny over the past year that has left the community scared and dismayed.

Additionally, many feel the Atlanta government and police have largely ignored the community and as a result have formed the Buckhead City Committee, with the goal of creating its own city.

“Most of our residents live in fear. As a result, daily activities such as getting gas, carpooling or going for a walk are no longer done without careful consideration and concern for safety,” Bill White, CEO and chairman of the committee, told Yahoo News. “We have shootings in our neighborhoods every day, at all hours of the day.”

White is leading the effort in Buckhead and said crime is the top priority; the district is also dealing with underfunded fire and police departments, crumbling infrastructure and zoning issues. In the wake of last summer’s Black Lives Matter movement, 28 Atlanta police officers resigned and another 11 retired according to Atlanta’s police union.

Atlanta Mayor Keisha Lance Bottoms called the rising crime a “COVID crime spike” and the stats back her up. There were 157 homicides investigated in 2020, a significant jump from 99 the previous year. Additionally Yahoo reported increases in murders, aggravated assaults and auto thefts.

Lenox Square Mall in Buckhead has been the scene of multiple shootings over the past year, leading the mall to install metal detectors and gun-sniffing dogs. However, that hasn’t prevented crime in the mall.

The Buckhead City Committee hopes the proposed, mostly white neighborhood will be able to better protect its residents with its own taxpayer funded police force and emergency services. However, some other residents are now looking for a new place to live.

However, if Buckhead were to separate from Atlanta it could have significant effects including on the city’s tax base. Retail sales in the neighborhood generate more than $2 billion a year.