Spike Lee to Receive Award for His Contributions to Movie Industry 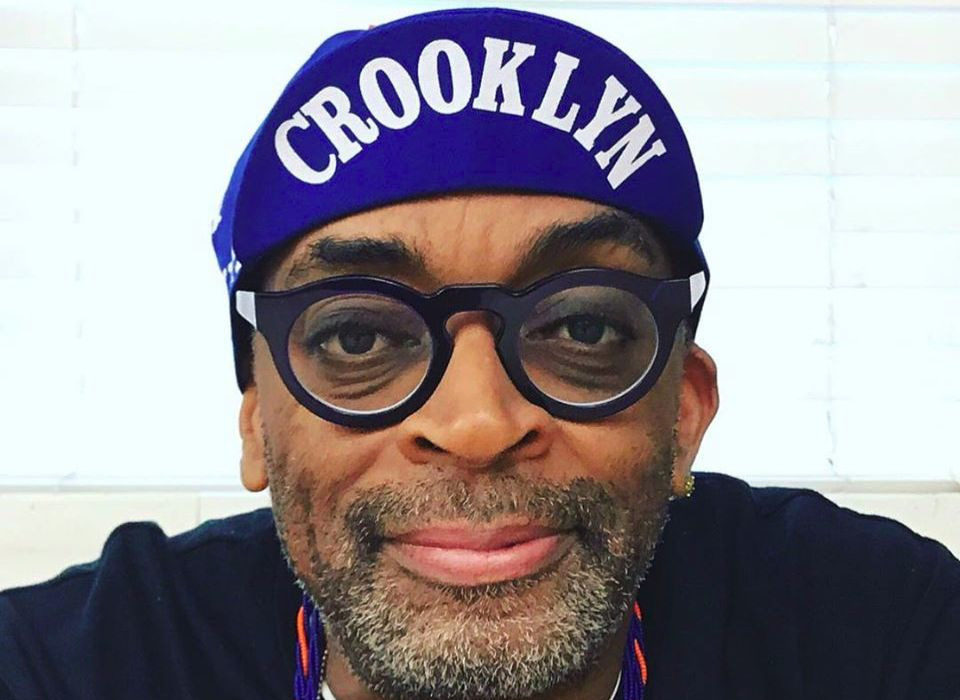 The award will be presented to the five-time Oscar nominee on Jan. 14 in a virtual tribute.

In a statement, American Cinematheque chair Rick Nicita said the legendary director always keeps his finger on the pulse of society.

“As a cultural arts organization that celebrates the importance of film in our society, Spike Lee is the perfect choice for the Cinematheque’s annual award,” Nicita said. “Spike’s ability to perceive and depict the tone of contemporary society is shown in his movies, ranging from Do the Right Thing, She’s Gotta Have It, Malcolm X, and BlacKkKlansman to name only a few.

Lee won his first Oscar in 2019 for co-writing BlacKkKlansman, which was also up for best picture that year among six total nominations, including best director. He also was nominated for directing his seminal Do The Right Thing in 1989.

The event is the annual fundraiser for the American Cinematheque,  a nonprofit film organization in Los Angeles, complete with screenings at the Egyptian Theatre and Aero Theatre.

Since 1986, American Cinematheque has annually presented the award to a filmmaker or actor that has contributed significantly to the movie industry.

Recently, Lee responded to the Academy announcing new rules for taking the inclusion of the cast and crew into account when determining whether a film is Oscar eligible.

“In my opinion, you rectify this by having those people in the room that I call the gatekeepers. The gatekeepers are the ones that decide what film’s getting made and what film doesn’t get made, not the Academy. You have to go to that high, rarefied air of the people who have greenlight votes at studios and networks. They’re the ones that have the power,” Lee said.