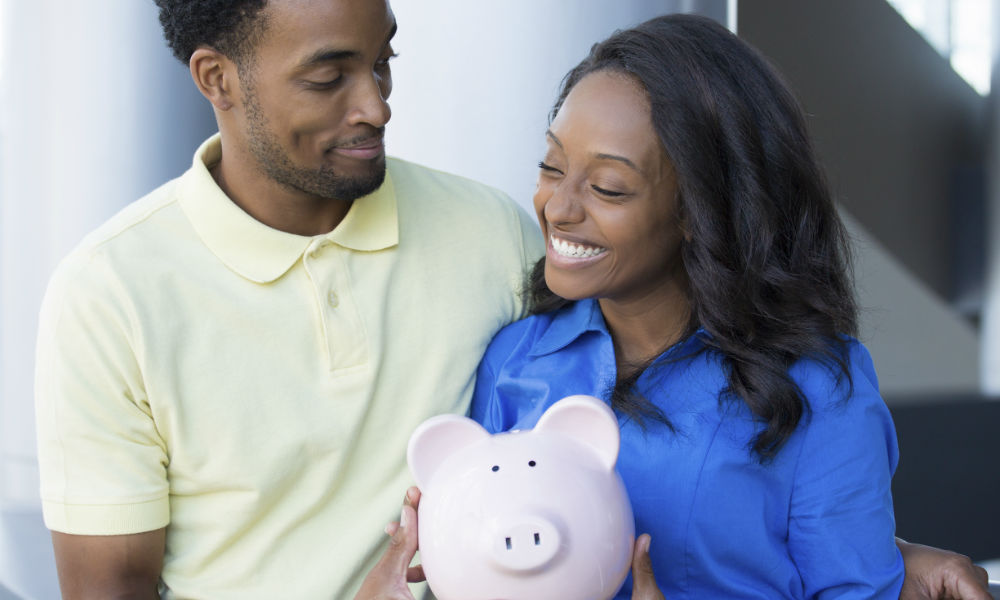 An all new season of OWN’s award-winning seriesÂ Iyanla: Fix My LifeÂ premiered this past Saturday, with the launch of a four-part episode focusing on the myth of the “Angry Black Woman.” This season, Vanzant also works with Powerball winner Marie Holmes, who, after winning $188 million, is overwhelmed by pressures of her fortune. Life for the mother of four has been in complete shambles, and part of the problem is that she spent $20 million to bail her fiancÃ© out of jail. In the show, Vanzant visits Holmes’ palatial estate to help her cope with her fortune, before she loses it all.

During a one-on-one interview, Vanzant shared insights with BlackEnterprise.comÂ for our series, The Three Most Important Lessons You’ve Learned About Money:

BE: What would you consider to be the threeÂ most important things you’ve learned about money?

BE: Were you able to use these lessons to help the Powerball winner?

Vanzant:Â Marie Holmes wasn’t open to it; she didn’t think that she had a problem with money. She thought that her problem was with her mother and her communication with her boyfriend, but that is what created the void inside of her. So, I dealt with those issues. Hopefully, those voids will be addressed, and she will be able to see her money differently. But, I was very clear that if she didn’t clean this up, she would be broke in five years.

BE: How do you see our emotions playing out, in terms of how we handle money?

Vanzant: I grew up in a paycheck mentality: in this hand, and out that hand. I grew up on welfare, so you had to be broke before you could get more money. My mother was broke on Thursday–she got paid on Friday. My father was broke until he hit the number again. All of those experiences and constructs determined how I handled money. When I [first] made a million dollars, I was still broke. I had to be totally out of money, still waiting for a check–a royalty check. I had to teach myself about my own value and worth as an individual, and that money was a tool to be used to support me in experiencing and expressing my concept of value, worth, and who I am.

BE: How do you see that playing out in the workforce?

Vanzant: Most people hate their jobs. They get up in the morning and get dressed with clothes they bought with a credit card that they can’t afford, to go someplace that they don’t want to be, to do something that they hate, with people that they hate.Â  It’s crazy as hell.

I wish that, in school, we would teach our children more about vision. What is the vision you have for yourself? What matters to you? I’ve never had a job that I didn’t like. [When] I was a supermarket clerk at 14, I loved my job. When I realized that I didn’t like a job, I left. I stopped practicing law overnight; walked out of my office and never looked back. The stress [and] the emotion comes from people not understanding that they can do what they love and be paid well for it.