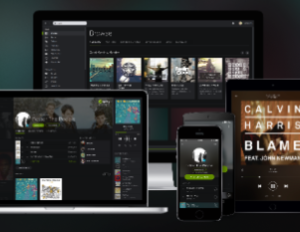 If you pay for streaming music, chances are you’re using Spotify.

And according to the company, you’re probably one of 15 million paid subscribers.

In a blog post on the company’s site, Spotify celebrated its success with a playlist, and also mentioned its 60 million active users.

Active users are using either the ad-free or ad-supported version of Spotify.

Spotify’s latest partnership was with on-demand car service Uber, which allows Uber drivers to choose whether or not they want to stream customers’ playlists during the trip.

In May of 2014, Spotify reached 10 million paid subscribers, although the company still wasn’t profitable at the time.

The 15 million subscribers are a big win for Spotify, which recently lost a very popular artist: pop sensation Taylor Swift. Swift, known for her beautiful gowns as well as her chart-topping singles, removed her music from the streaming service, claiming that she wasn’t paid fairly for her work.