Square Given Cease and Desist Notice in Illinois 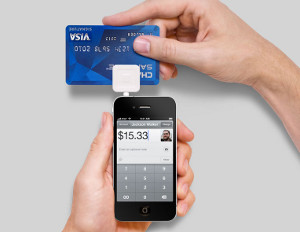 Regulators for the state of Illinois have issued a cease-and-desist notice to Square, the mobile payment company. The state claims that Square needs a license to legally operate in Illinois. This case highlights the problem of legislation keeping up with technology.

According to the C&D, Square is violating an Illinois state law, the Transmitters of Money Act. According to the wording of that statute, “No person may engage in this State in the business of selling or issuing payment instruments, transmitting money, or exchanging, for compensation, payment instruments or money of the United States government or a foreign government to or from money of another government without first obtaining a license under this Act.â€

The problem with referencing this act in regards to Square, stands in the basic way the company operates. Square transmits funds butÂ does notÂ hold funds. In order for Square to qualify for a license to operate in Illinois, it would need to maintain a net worth ranging from $35,000 to $500,000, as well as appoint compliance officers in the state.

Square has been ordered to stop doing business until it acquires a license, or face further financial penalties for continued violations.Â Square faces fines of $1,000 a day for violating the order, but it is likely that those fines will be waived if the company and regulators come to an agreement on how Square should be licensed.

As more tech companies use technology to turn traditional financial transactions into micro transactions that no longer require the involvement of banks, cases such as these are more likely to arise. Services such as Uber, Sidecar and Square are changing the way we operate and live, and need banking regulations to evolve with them.