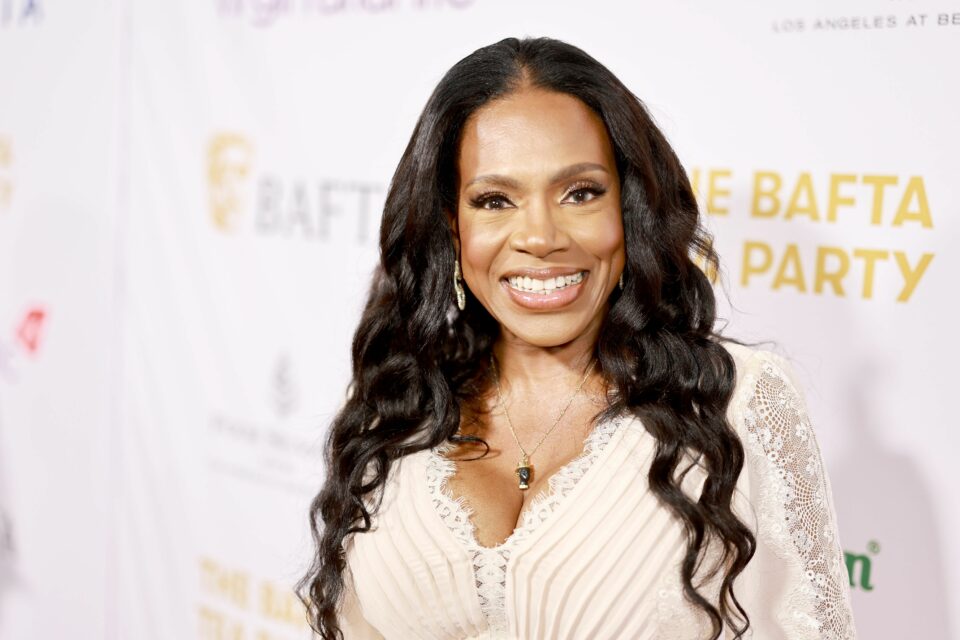 The world is about to be graced with the angelic vocals of this actress once again.

According to The Hollywood Reporter, the NFL made the announcement on Tuesday about Ralph being in the lineup for the mega-event’s pregame entertainment.

Ralph took to her Instagram page to announce the news to her social media followers.

“Come on now,” Ralph began her caption. “Don’t you ever give up on you baby!”

“I’ll be singing Lift Every Voice and Sing at Super Bowl LVII,” Ralph wrote in revealing her big news.

“See you there,” she said, tagging the NFL, Fox, and Roc Nation.

Other artists joining Ralph in the pregame lineup include 12-time Grammy Award-winning recording artist, songwriter, and producer Babyface, who will sing “America the Beautiful.”

Colin Denny, a member of the Navajo Nation in Arizona, will sign “America the Beautiful,” and Justin Miles will sign “Lift Every Voice and Sing.” Miles will also sign at the halftime show headlined by singer Rihanna, who announced her performance back in September 2022.

Ralph, a Golden-Globe nominated actress, has already moved Hollywood with her angelic vocals. She burst into song during her 2022 Emmy speech, singing a few lines of a powerful a cappella from Dianne Reeves’s “Endangered Species.” The memorable speech brought the audience to their feet.

Vanity Fair reported that football fans can also expect a performance of the national anthem from country singer Chris Stapleton, signed by Oscar-winner Troy Kotsur, and a flyover conducted by the U.S. Navy in celebration of 50 years of women flying.