St. Louis Teenager Shot And Killed While On FaceTime With His Momma 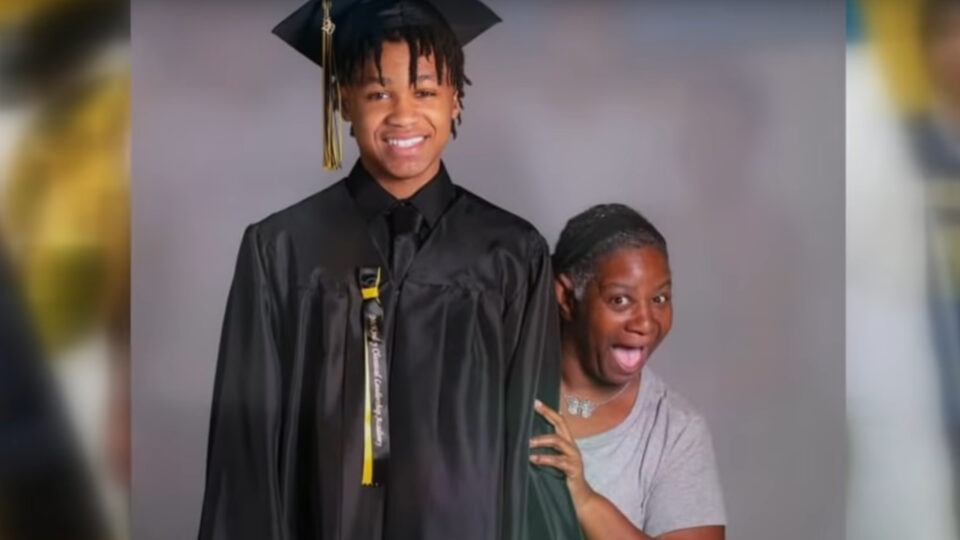 A mother in St. Louis is mourning the death of her 19-year-old son, who was shot and killed while he was on a video call with her.

According to KSDK, on March 2, teen Jadun Byrd was found shot in a parking lot and was rushed to the hospital, where he died from the gunshot wound. His mother, Leslie Byrd, told the news outlet that she was talking to him on FaceTime when he was shot.

Byrd said she heard someone say, “They just shot that boy up.” And as she viewed her phone, she noticed her son’s head roll back and hands curl up.

Byrd does not think the bullet was meant for Jadun, though, and that it could have been a case of mistaken identity. “They didn’t even rob him. They didn’t take anything from him. They just shot him and pulled off,” she said.

The shooting took place in a parking lot on Whittier St. in the Ville neighborhood. Police said the 19-year-old  was shot and killed last Wednesday at 11 a.m. Byrd said that her son had just taken a Lyft to go and meet her. He was dropped off on the wrong side of the building at Homer G. Phillips Hospital.

Byrd, who works for the Urban League and Better Family Life, stated that Jadun was looking forward to following in his mother’s footsteps. He was interested in helping others as well. The teenager loved basketball and mentoring others as he worked a couple of jobs in St. Louis. He had studied engineering.

The mother shared a message for other parents and youth in St. Louis.

“Gain control and love your children unconditionally. Allow them to be who they need to be with just the appropriate guidance,” she said.

Police officials request that anyone with any information about the fatal shooting call the Homicide Division or Crimestoppers at 866-371-TIPS. They can remain anonymous to protect their identity.