St. Louis Woman Had 'Terrified' Call With Mom Before Being Abducted in Dallas, ‘He Won’t Let Me Leave' 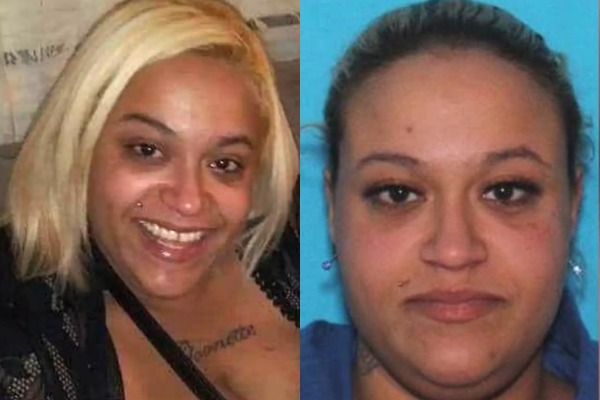 A St. Louis woman is missing and hasn’t been seen since getting off a train in Dallas on March 2.

Dana Holt, 30, boarded an Amtrak train at the Gateway Transportation Center in downtown St. Louis around 7 p.m. on March 1, Fox K4C reports. She arrived at the Eddie Bernice Johnson Union Station in Dallas the following day around noon. It was the last time she was seen alive.

“It’s so scary to know that she’s thousands of miles somewhere, and I have no clue where, and I cannot help her,” Dana’s older sister, Audrey Clay, said.

Video shows a man meeting Holt at the station and walking out of view with her.

“He approaches Dana and helps my sister with her bags. Then, they walked to the south end of the platform and go off-camera,” Clay said. “That was it. I haven’t seen the footage yet.”

Holt’s mother, Deborah, says she last spoke to her daughter on March 2, and Dana sounded “terrified.”

After learning about the surveillance video, Clay, her wife, and sister-in-law drove hours from Missouri to Dallas to look for Holt themselves, NBC DFW reports. They scoured the train station and surrounding areas with fliers raising awareness on Holt’s active missing person’s case.

She is described as blonde, light-skinned, 5 feet 8 inches tall, and weighs about 270 pounds. She has a tattoo on both her chest and neck.

Police are aiding in the search in hopes of locating Holt. Her family says she has mental illness and medical issues that add stress to their frantic search for her.

“If my sister sees this, I want her to know I love her. I never would imagine I’d be doing this. Never,” Clay said. “She’s my only sibling, and I won’t stop looking for her.”