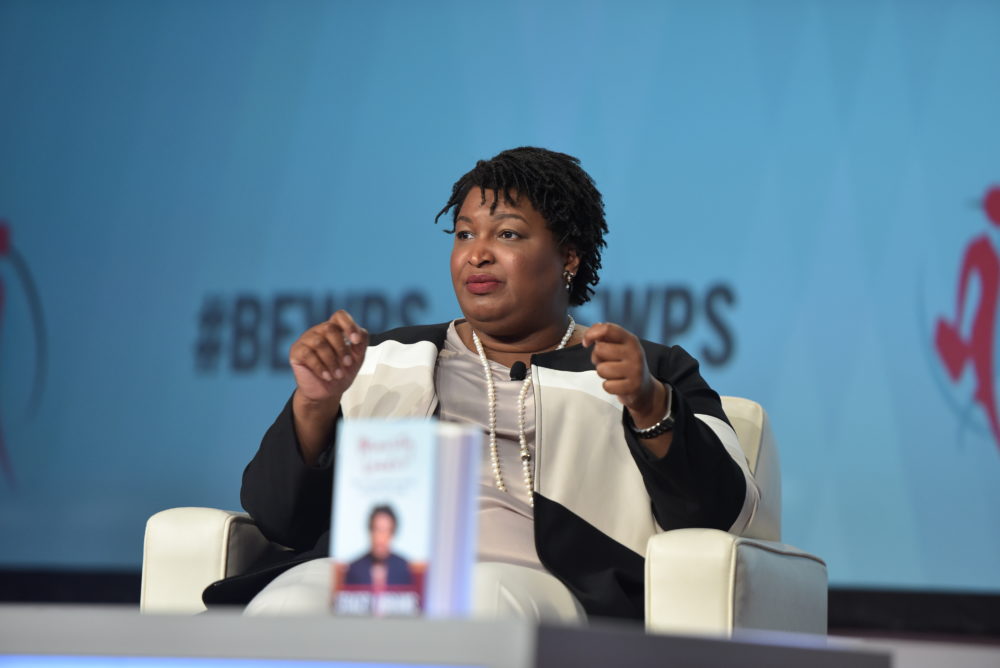 It appears that former Georgia gubernatorial candidate Stacey Abrams has gone Hollywood. In addition to fighting voter suppression tactics and positioning herself as a running mate on the ticket with the 2020 Democratic presidential nominee, Abrams has assumed a new role as executive producer for a new television show in development at CBS, according to The Hollywood Reporter

The drama is based on Never Tell, a 2004 novel about a sleuthing criminal psychologist she wrote under her nom de plume. During a fireside chat at BLACK ENTERPRISE‘s Women of Power Summit earlier this year, the former Minority Leader of the Georgia House of Representatives shared that writing fictional works was one of her great interests and has produced a series of eight such crime novels. Abrams has also written a nonfictional New York Times best-seller on leadership and her life in politics, Minority Leader: How To Lead From The Outside and Make Real Change.

In October, Abrams signed with UTA, citing in a released statement that she partnered with the talent agency “on projects that will further my work and reflect my passions. As the Hollywood of the South, Georgia’s film and entertainment industry is a central part of our economy and culture. This partnership will allow me to provide my perspective as a Georgian, a politician, and an entrepreneur while working on projects in a vibrant and thriving Georgia industry.”

Abrams is not the only politician to embrace media and entertainment as another platform to communicate interests and ideas. In fact, she has modeled her next campaign from exemplars at the highest level: Earlier this year, The New York Times reported on the announcement from Barack and Michelle Obama, the former U.S. President and first lady, that their production company, Higher Ground, was engaged in several projects with Netflix as part of a multiyear deal. The Obamas have been involved in the creation of a biopic on black abolitionist Frederick Douglass and several documentaries, including American Factory, a highly-acclaimed film on an Ohio-based factory opened by a Chinese billionaire that has gained considerable Oscar buzz.

With Abrams’ new CBS series and UTA deal, it’s possible that the public may see her on the red carpet as well as at the ballot box. 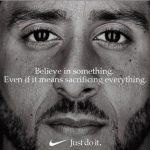