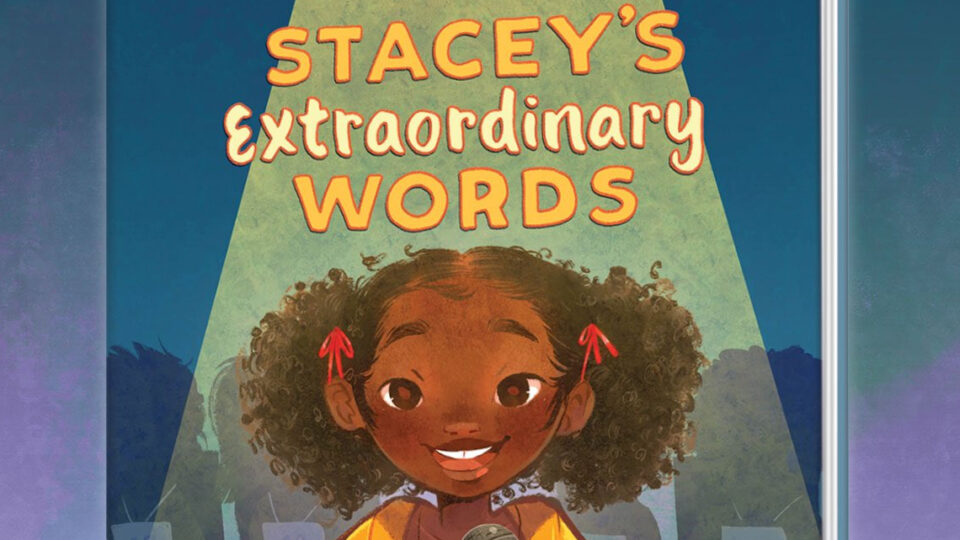 With her recent announcement that she will again run the governor of Georgia, Stacey Abrams also had more news worth reporting: She has released a children’s book.

Abrams headed over to Twitter yesterday to let her followers know about the release of Stacey’s Extraordinary Words.

I hope you will enjoy this tale of perseverance, share it with the children in your life, and remind them of the power of their words. Order your copy: https://t.co/fSrK9GMtvI. pic.twitter.com/4S0kIUkPmT

According to the book’s publisher, HarperCollins, Stacey’s Extraordinary Words is about a little girl named Stacey “who loves words more than anything. She loves reading them, sounding them out, and finding comfort in them when things are hard.”

Her teacher decides to have her compete in a local spelling bee, but Stacey is more nervous than excited. By entering the spelling bee, “Stacey will learn that win or lose . . . her words are powerful, and sometimes perseverance is the most important word of all.”

In an interview today on Good Morning America, Abrams revealed that the teacher in the book is tailored after her elementary school teacher, Mrs. Blakeslee. Although she hasn’t spoken to the teacher in 40 years, she “would tell her thank you” and she appreciated “so much how kind she was to me.”

Three years ago, Abrams narrowly lost to current Governor Brian Kemp amid voting suppression rumors. She announced earlier this month that she will make a second run for the governor’s mansion.

Abrams went from being relatively unknown outside Georgia to becoming one of the most recognizable Black women in politics outside of Vice President Kamala Harris. After losing the 2018 gubernatorial race, Abrams started Fair Fight, a group promoting fair elections around the country, encouraging voter participation in elections, and educating voters about elections and their voting rights.

The children’s book, which was released today, can be purchased here.