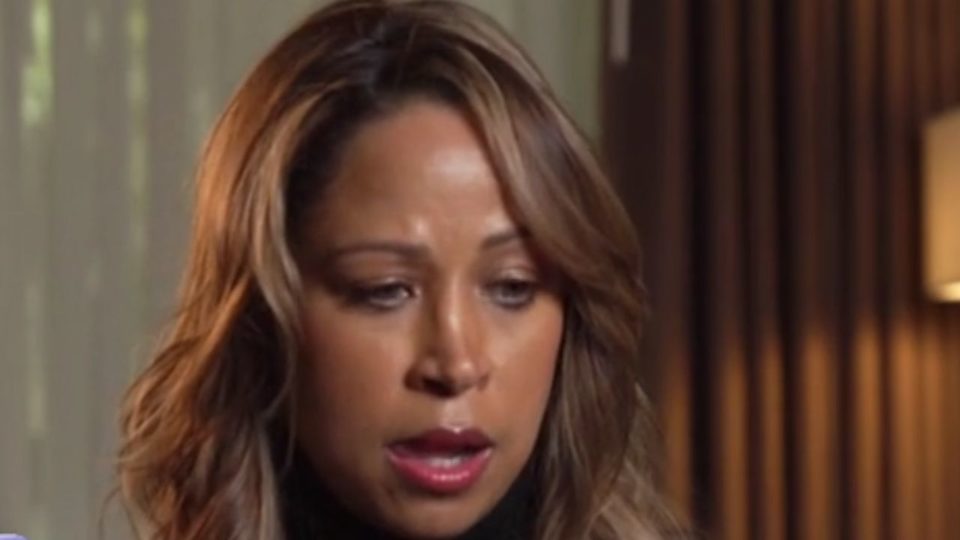 Clueless actress and former Fox News contributor Stacey Dash has recently apologized for past behavior when she was a staunch Trump supporter. She is now denouncing the former president and has distanced herself from the conservative network that she said cast her as an “angry Black woman.”

According to The Daily Mail, Dash is apologizing for her past behavior when she ranted against then-president Barack Obama and sided with and supported former President Donald Trump. She also blamed her “arrogant pride and anger” and stated that she was typecast by Fox News.

‘I’ve lived my life being angry, which is what I was on Fox News. I was the angry, conservative, Black woman. And at that time in my life, it was who I was. I realized in 2016 that anger is unsustainable and it will destroy you. I made a lot of mistakes because of that anger.

“There are things that I am sorry for. Things that I did say, that I should not have said them the way I said them. They were very arrogant and prideful and angry. And that’s who Stacey was, but that’s not who Stacey is now. Stacey’s someone who has compassion, empathy.”

Dash also stated she was done with Trump after the Pro-Trump riot that took place on Jan. 6 at the U.S. Capitol. She called the riot “just appalling and stupid.”

She does state that she is willing to give President Joe Biden a chance.