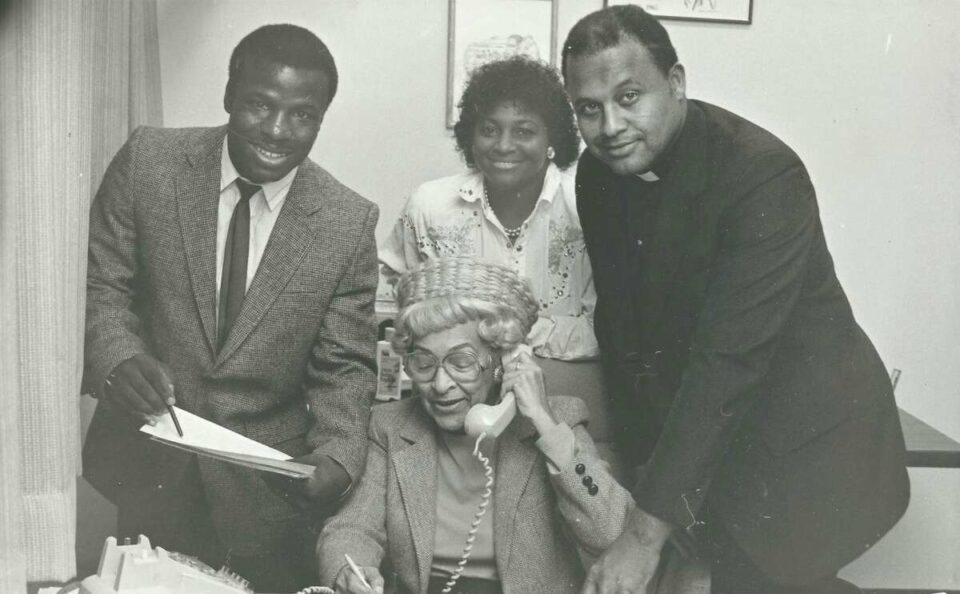 Joyce Yerwood made history as Stamford, Connecticut’s first Black woman doctor in the 1940s. Her legacy continues to live on, with a street renamed in her honor.

According to the Stamford Advocate, “Dr. Joyce Yerwood Way” is anticipated to be the new name of the portion of Fairfield Avenue between West Main Street and Richmond Hill Avenue in Stamford. City representatives voted unanimously late last week for the commemorative tribute. Now, it is up to the full Board of Representatives to pass the resolution.

Yerwood was a trailblazer in the medical field. Born in 1909, the Texas native pursued medicine while enduring ongoing racism and sexism. However, her passion for serving others helped her push past obstacles.

According to News One, in 1928, Yerwood graduated with a bachelor’s degree from Samuel Huston College in Austin, Texas. She then attended Meharry Medical College, where she and her sister were the only two women in their first-year program. After medical school, she completed her internship in Kansas City, Kansas, and then a residency in Philadelphia. Throughout this time, Yerwood made a name for herself as a pioneer in public health. She later started her own practice in Port Chester, New York.

After 18 years in Port Chester, Yerwood moved her practice to Stamford. As the first Black woman physician in Fairfield County, she dedicated 50 years to “providing quality medical care for low-income women, children, and families,” according to the Board of Representatives’ resolution.

Additionally, Yerwood’s efforts extended beyond healthcare and leaned into community engagement and empowerment. In 1943, she breathed life into the Stamford Negro Community Center, renamed The Yerwood Center in her honor in 1975. The Center is now operated by The Boys & Girls Club, pursuing its beloved founder’s mission of offering a myriad of educational and cultural programs for Black youth.

Yerwood, who died in 1987, will have a commemorative naming celebration during a scheduled Juneteenth event in Jackie Robinson Park.

Yerwood’s granddaughter, Joyce Carwin, said their family is “extremely excited and happy that this is finally happening.”

“As I grew older, I became aware of how important my grandmother was to the Stamford community,” Carwin said, as per News One. “She was fierce and fearless. She did not let the color of her skin or her gender stop her.”