Starbucks Expansion Planned in U.S. Over Next 5 Years 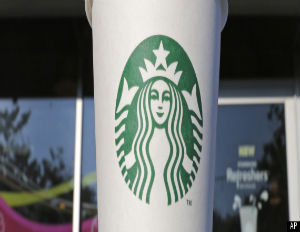 The biggest coffee company in the world, Starbucks, said yesterday that it plans to expand even more, opening at least 1,500 new stores in the U.S. over the next five years, according to the Huffington Post.

Starbucks will expand in China too, which they say will pass Canada to become their second-biggest market by 2015.Â  Starbucks says it will have 20,000 stores globally in the next two years.