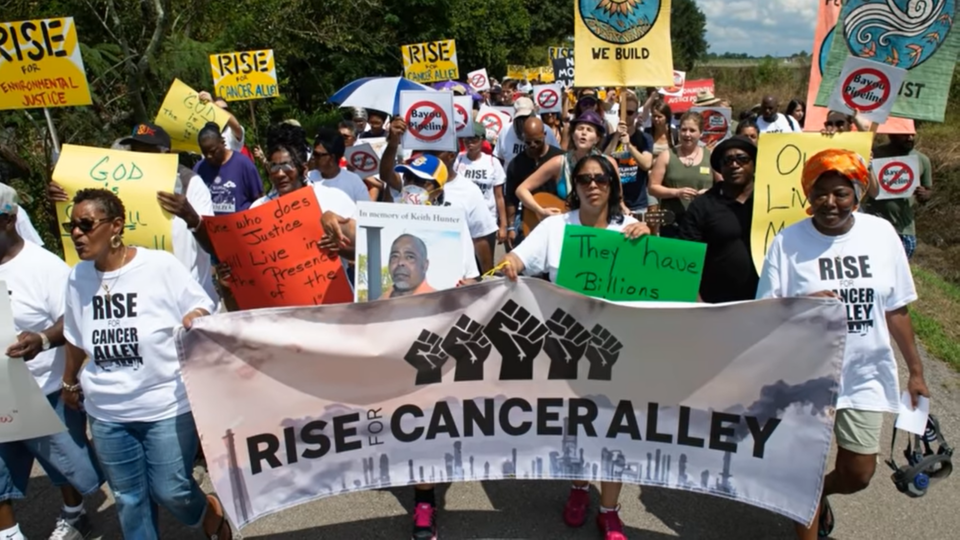 The Environmental Protection Agency (EPA) is applying pressure on its investigation of Louisiana’s regulation of air emissions.

In the Biden administration’s efforts to address the overload of pollution in affected areas, environmental enforcement has become a priority for communities to be clear from harmful environments.

According to the Los Angeles Times, a variety of industrial complexes and chemical plants run through the majority-Black community of Reserve, Louisiana. Currently, the Denka chemical plant, which is located less than half a mile from an elementary school, is under federal investigation as it has been reportedly emitting chloroprene, a chemical listed as a carcinogen by the EPA.

EPA chief Michael Regan announced on Saturday a new office at the agency was created with a focus on environmental justice.

“We are embedding environmental justice and civil rights into the DNA of EPA,” Regan said.

Alexandra Dapolito Dunn, an environmental attorney at the law firm Baker Botts, said, “Creating the separate office is a very visible step that puts a spotlight on these issues and demonstrates how important they are to the administration.”

The investigation abides by Title VI of the Civil Rights Act of 1964, exploring the likelihood of Louisiana regulators allegedly discriminating against Black residents. Official are looking into whether or not the state is at fault for the air pollution in the “cancer alley” region.

According to Louisiana environmental regulators, the public is informed of all major projects and discrimination does not play a factor in how air permitting decisions. A Denka spokesperson said the crisis is something that “simply does not exist” despite the high levels of chloroprene found during EPA monitoring.

Residents and activists have been voicing their concerns about the chemical plant, saying “it’s too close to the neighborhood” and inhaling something outside that “smells like benzene.”

“My main concern was that we had been smelling things for years and years and years and we never even knew what we were living next to,” said Mary Hampton, president of Concerned Citizens of St. John the Baptist Parish, which raised civil rights concerns about how the state is dealing with Denka.

“We want EPA to set rules,” Hampton said. “And stick to it.”

According to reports, the agency is allowed to pull federal funds if a civil rights violation is found.