Statue of Dr. Mary McLeod Bethune Will Be The First Statue Of A Black Woman In The US Capitol 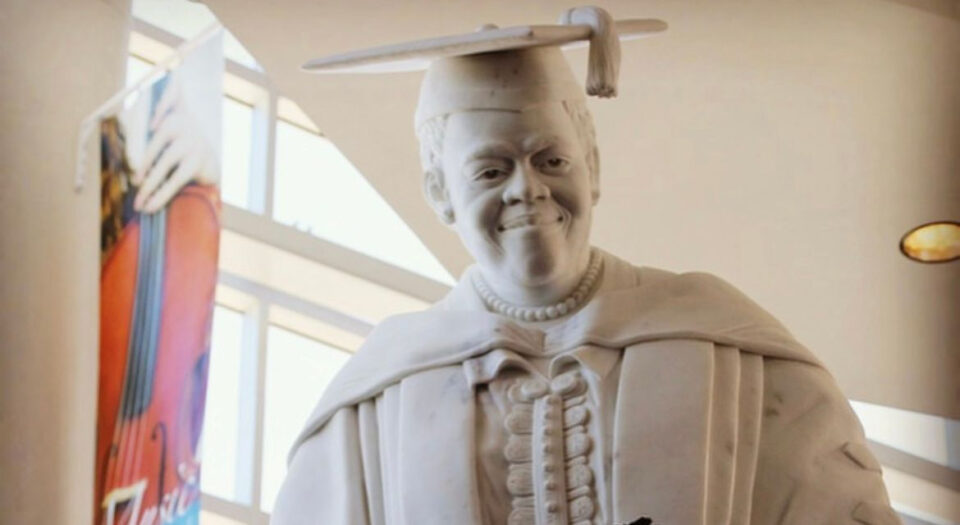 There will be a new statue unveiled at the U.S. Capitol in 2022, and it will be a history-making moment.

Last month, U.S. Rep. Kathy Castor (FL14) assisted in unveiling a new statue in Florida that will later move to the U.S. Capitol. The Dr. Mary McLeod Bethune statue arrived in the United States by way of Florida since arriving from Italy.

The McLeod Bethune statue will be representing the State of Florida in the United States Capitol’s National Statuary Hall Collection. The statue of Dr. Bethune will be the first to represent an African American person from any state in the collection. The statue of Dr. Bethune is taking the place of an obscure Confederate general who has represented Florida in the state collection since 1922.

The statue is also one of only a few women to represent a state in the 100-statue collection. At the start of September, the Confederate statue representing Florida since the Jim Crow era was removed from the Capitol.

“Dr. Mary McLeod Bethune is an outstanding representative of the State of Florida. The long-awaited arrival of Florida’s newest statue in the United States Capitol is now on track for early 2022 after her visit to Daytona Beach, where she founded Bethune-Cookman University and embarked on her impactful career on equal rights, education, the advancement of veterans, and so much more. I am grateful to the many friends who I’ve worked alongside for years in order to reach this momentous moment. Dr. Bethune embodies the very best of the Sunshine State—Floridians and all Americans can take great pride in being represented by the great educator and civil rights icon,” U.S. Rep. Kathy Castor said in a written statement.

According to NPR, getting the statue up and running involved significant fundraising and research efforts. The Dr. Mary McLeod Bethune Project raised private funds for a marble statue for the Capitol and another for a local park, as well as a documentary and a K-12 curriculum module.