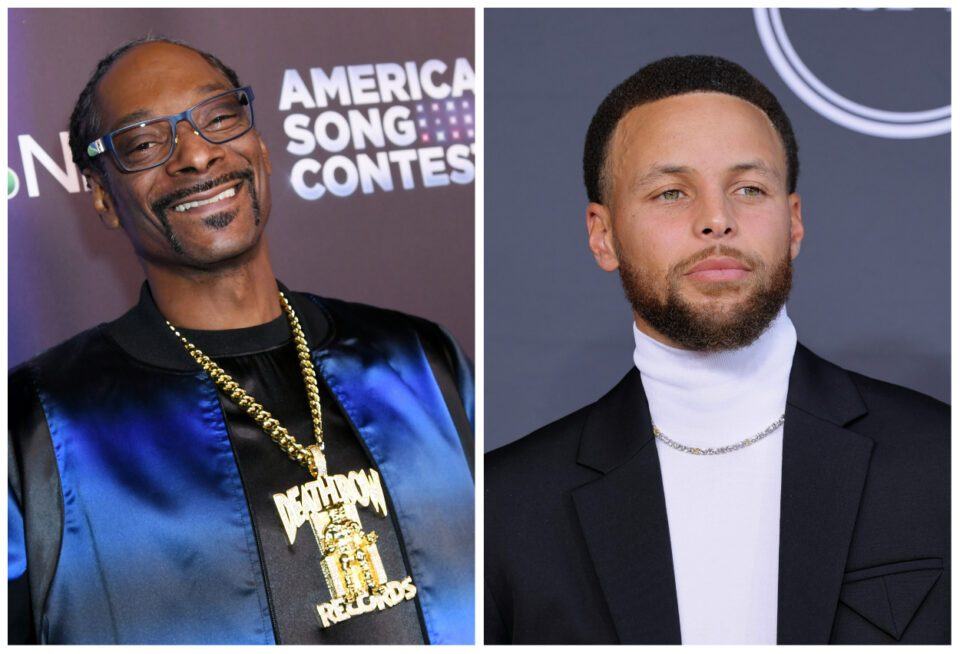 On Tuesday, August 9, 2022, the Curry Brand revealed the new parquet floors and the hoops to a group of 70 overjoyed children, according to Vibe.

The duo made an appearance at the club facility at Martin Luther King, Jr. Park to debut the upgraded basketball court designed by comic book artist Damion Scott, KTLA reports.

Scott is a well-known artist whose work is featured in Batman and Black Panther comic books. Scott drew inspiration for designs based on the location of the complex in the Martin Luther King, Jr. Park, where Snoop played hoops when he was growing up, according to KTLA.

Scott recruited some kids from the Long Beach Boys & Girls Club to create two murals for his artistic reconstruction. The youths were allowed to illustrate themselves as superheroes, displaying themselves from a position of strength, according to Vibe.

Steph Curry Brand and Snoop Dogg both sponsored the redesigned and renovated court and are focused on giving back to low-income communities by encouraging the youth to participate in sports and providing them a safe space to play, KTLA reports.

Curry spoke about his objective for the project and explained how sports helps to unify communities, Vibe reports.

“We want to provide a space where you can come enjoy yourself and get lost in fun, lost in the competition, invest in yourselves, and be around a lot of amazing coaches and programs,” the Golden State Warriors Champion said to the kids. “This is the beginning of hopefully an amazing journey, not just in sports but in life. Sports teach you so much about life, building great character, being part of teams, and believing in yourself.”

According to Under Armour, Curry Brand, and Snoop are determined to positively impact 100,000 youth and renovate 20 comfort zones for children to play by 2025, according to Vibe.