Stephen A. Smith Speaks on Nearly Dying From COVID -- Praises Getting Vaccinated For Saving His Life 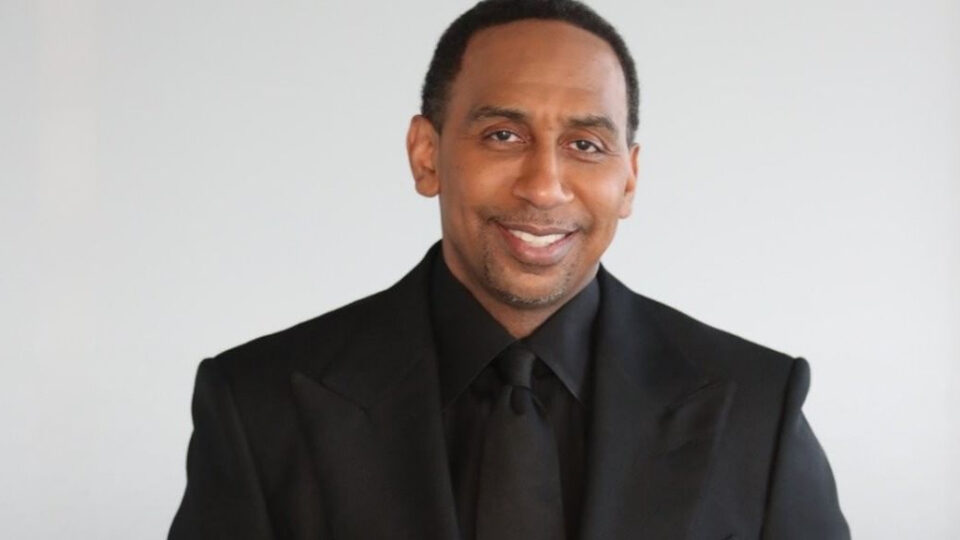 After a successful recovery from a bout with COVID-19, ESPN sports commentator Stephen A. Smith returned to his First Take show and revealed that doctors informed him that he could have died while in the hospital.

Smith had been away from the show for several weeks and made his return on Monday after contracting the coronavirus. According to The New York Post, the announcer caught the coronavirus before the Christmas holiday, and it became more severe around New Year’s Day.

He expressed how he initially thought the illness would affect him but, as it progressed, he had to be hospitalized right before New Year’s Eve. Smith said doctors told him that if he were not vaccinated, he “wouldn’t be here.”

“You’re assuming that you’ll have a fever, might have a cough, gonna have that massive headache — but you’ll get over it. In a lot of cases, that was the case. In my case, it was totally different. I had a 103-degree fever every night. Woke up with chills and a pool of sweat. Headaches were massive. Coughing profusely. And it got to a point where right before New Year’s Eve, I was in the hospital into New Year’s Day. That’s how I brought in the New Year.”

Smith also mentioned that his sister also had coronavirus; she’s a smoker, yet, she was fine after 3-4 days. Although he doesn’t smoke, his condition was far worse than hers. He vehemently advocates for people wearing masks and stated that it’s important to protect others around you since it affects people differently.

The feisty oft-controversial host also said that doctors told him that the vaccination saved him from a worse fate.

“They told me, had I not been vaccinated, I wouldn’t be here. That’s how bad it was. I had pneumonia in both lungs. My liver was bad. It had ravaged me to the point where even now I have to monitor my volume — get to the gym every day, walk before you run. Work your way back because I’m still not 100 percent with my lungs, but I’m COVID negative. I’m on the road to recovery.”