Stephen A. Smith Was ‘Approached’ About Running for Senate 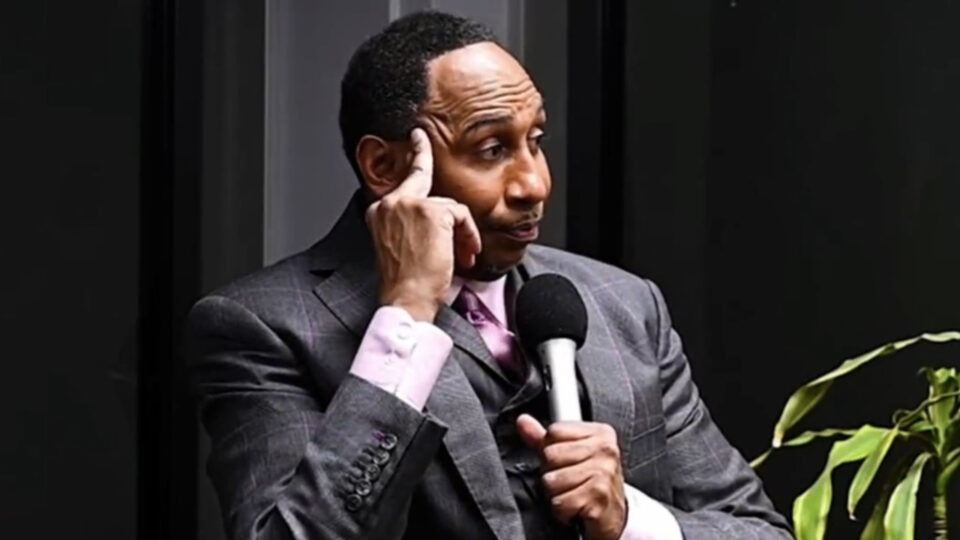 ESPN host Stephen A. Smith recently revealed that if things were any different and he had taken some convincing advice, he would be involved in politics. In fact, a governor actually suggested to him that he should run for a Senate seat.

While appearing on JJ Redick’s Old Man and the Three podcast, the controversial announcer said that years ago, in between gigs, he was approached about running for a Senate seat in Pennsylvania. “When ESPN let me go in 2009, I appeared on Fox News, MSNBC, and CNN 150 times,” Smith said.

“I honestly thought that could be a possibility. In 2015, one of those networks, CNN, actually interviewed me for my own show, on CNN,” he added. “I can honestly tell you I believe, that if I were in politics, it might have got me killed because of the world we’re living in. If it didn’t get me killed, it would have me as a pariah by half of the country. Like the likes of a Sean Hannity or whatever. Because when I’m doing stuff and I’m in, I don’t view myself as a second-place kind of guy. I’m coming to be the top dog.”

The fiery sportscaster said he was personally recruited by Ed Rendell, Democratic governor of Pennsylvania from 2003 to 2011 and former Philadelphia mayor, to run for a Senate position.

“One time I was approached by Gov. Ed Rendell in Pennsylvania—he wanted me to run for Senate,” Smith said. “He said, ‘You should do it.’ I said, ‘I’m not a liberal; I’m not a conservative either.’ He said, ‘It don’t matter with you, you’re a voice that needs to be heard.’ He told me this close to 10 years ago.”

ESPN’s Stephen A. Smith says he was once approached by former Pennsylvania Governor Ed Rendell to run for Senate. pic.twitter.com/EBmKYi0uPO