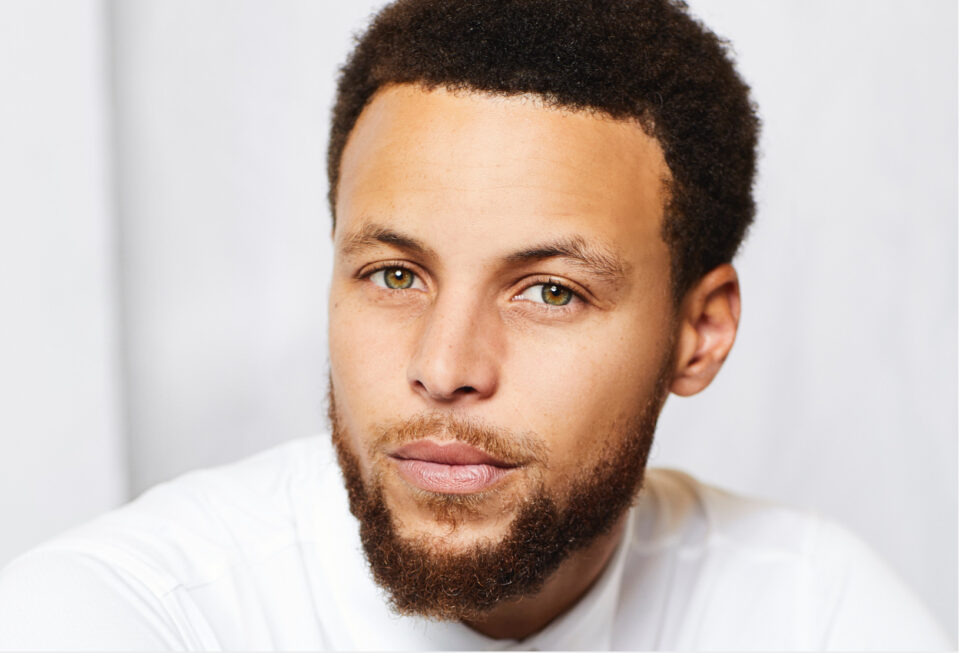 ESPN announced the NBA sharpshooter will host the The ESPYS live on Wednesday, July 20 at 8 p.m. ET / 5 p.m. PT on ABC. The award show typically honors top celebrities from sports and entertainment in recognition of the past year’s major sports achievements and memorable moments.

In a written statement, Curry said, “I’ve had the pleasure of attending The ESPYS, but never imagined I’d have the privilege of hosting this special event. As someone who loves the intersection of sports and entertainment, I look forward to delivering an exciting show for the fans while we celebrate the athletes who created the top moments of the year.”

The celebrated Curry is the perfect choice to be this year’s host. He has been in the NBA for 13 years with the same team that drafted him, the Golden State Warriors. He was the first person in NBA history to be named Most Valuable Player by a unanimous vote, the first player to hit 100 3-pointers in the NBA Finals, one of a few to win MVP awards two years in a row, and is the all-time leading scorer in Golden State Warriors history. On top of these accomplishments, he recently surpassed the record for most three-pointers made in NBA history, which was previously held by Ray Allen. He also has been selected as an NBA all-star eight times,.

“Steph has long been one of the brightest stars in the sports constellation, and we’re thrilled to have him share his passion for sports, his wit and his boundless talent with The ESPYS,” said Rob King, executive editor-at-large for ESPN Content.

“Whether shining on the court, engaging with fans on social platforms or demonstrating a commitment to communities through varied philanthropic acts, he’s a singular performer who’ll undoubtedly add luster to our celebration of some of this year’s most compelling moments.”