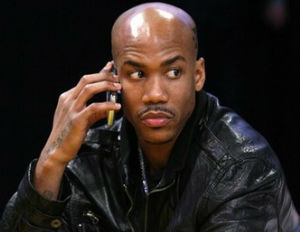 According to legal documents filed by U.S Bank International, former NBA star Stephon Marbury may be in danger of losing another home to foreclosure.

According to the documents, Marbury has not made payments on his two bedroom, 2 bathroom condo since March 2010. The home, which was bought in 2006, was purchased for more than $1 million dollars. Â $844,035 is currently owed on the condo.

Marbury, who is currently playing pro ball in China, lost another home to foreclosure in LA last year. The bank requests that the amount be paid in full or it will be subject to auction.

TMZ states that calls to his lawyer were not returned.