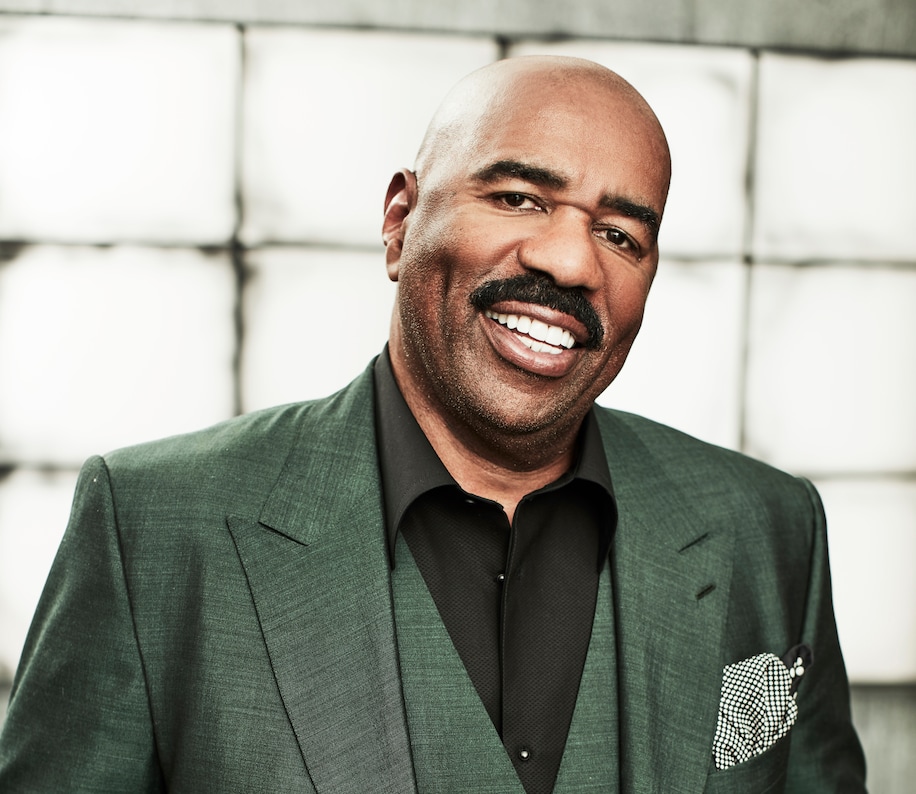 Steve Harvey has a career most entertainers dream of, but things weren’t always sunny for the stand-up comedian.

The game show host and Miss Universe Pageant host recounted how he got in trouble with the Internal Revenue Service, owing the agency $22 million in 2008.

“My accountant died, and an accountant that worked for him called my lawyer and said, ‘We have a problem,’” he said in the interview. “She had found on the floor all my tax forms for 7 years, signed with the checks stapled to them.”

Peep what Harvey says in the video at the 1:00 point.

Harvey added, “They were cashing the checks, keeping the money, and not turning in the tax forms….They didn’t cash it, they took the money out [of] the account that matched the exact number.”

Harvey also told Yahoo News, who reported on his tax troubles in 2016, that the situation happened not long after he married his wife, Majorie. He was concerned he’d lost his wife and his possessions.

“I sat my wife down and she cried and I held her and I told her it was going to be alright; I was going to get us out,” Harvey said.

Since performing his last stand-up act in 2012, Harvey has hosted a morning radio show and a daytime talk show. Harvey has also hosted the Miss Universe Pageant for the last six years and currently has his own court show. The Family Feud host has also written several relationship books, including Act Like A Lady, Think Like A Man, which was turned into two movies starring Kevin Hart.

Today, Harvey is worth more than $200 million and is not done making headlines, telling musician Kanye West that he can “pull up” after West said he can “afford to hurt” Harvey’s friend and fellow King of Comedy D.L. Hughley.