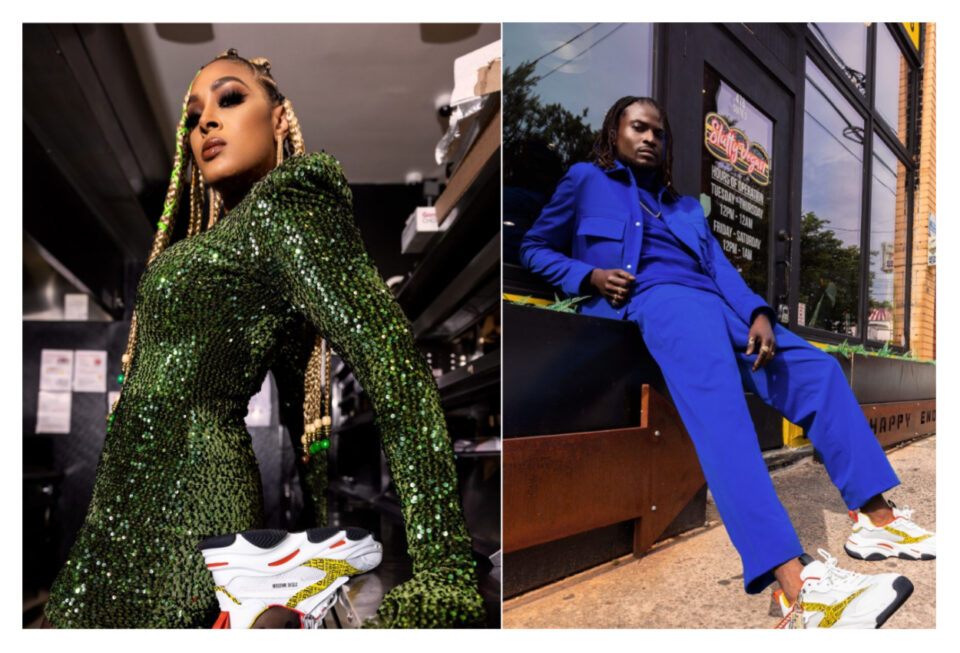 Says Madden on the partnership:

“When the opportunity presented itself, it was a no-brainer. This collaboration is bigger than just a shoe — it is about showing people that you don’t have to live inside a box. You can be disruptive and break every glass ceiling, even if it means being a burger joint that has a vegan shoe!”