Stevie Wonder Planning 'Songs in the Key of Life' Tour 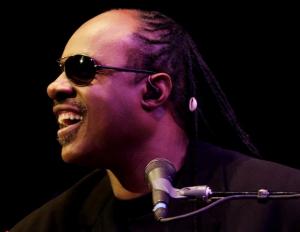 According to Billboard, Stevie Wonder will do a tour based on his ‘Songs in the Key of Life’ album he recorded in 1976 for Motown Records. Considered by many to be one of his best albums, the tour will consist of the songs off the double album.

The tour is being produced and promoted by Live Nation and will kick off Nov. 6 at Madison Square Garden in New York City and will end Dec. 5 at the Oracle Arena in Oakland, California. It will be an 11-city tour including dates in Washington, D.C., Boston, Philadelphia and Atlanta.