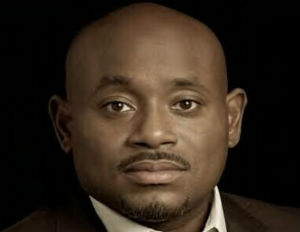 The NBA is trying to get a piece of the college basketball March Madness action. The professional league hired Translation advertising agency, founded by Steve Stoute to create a 15-second spot to air during the NCAA Tournament.

The campaign is set to begin airing the week of March 23, according to a NBA spokesperson.

Although the NBA is a team of professional athletes who receive a paycheck for playing in the NBA finals and championship, the league generates less than half the advertising revenue of the college sport. An average spot during the NCAA championship game is $1.49 million, while a spot during the NBA finals averages only $520,000, according to research done by Kantar.

To grab viewers, Translation has created a commercial featuring NBA All Stars including Golden State Warriors Stephen Curry and Houston Rockets’ James Harden, according to USA Today. Reportedly, the NBA players run on the court in their professional jerseys and then their shirts transform into their college alma maters as the commercial progresses.

The NBA has not released a teaser so fans will just have to watch the madness to see if the NBA’s spot has what it takes to excite the college fans enough to also tune into the NBA championship games.

Stoute told Black Enterprise previously “let’s look at the body of work when it’s all said and done and say, ‘Did the body of work change or elevate the conversation?’ Hopefully, the answer comes back yes.â€Â

So, let the commercials begin.