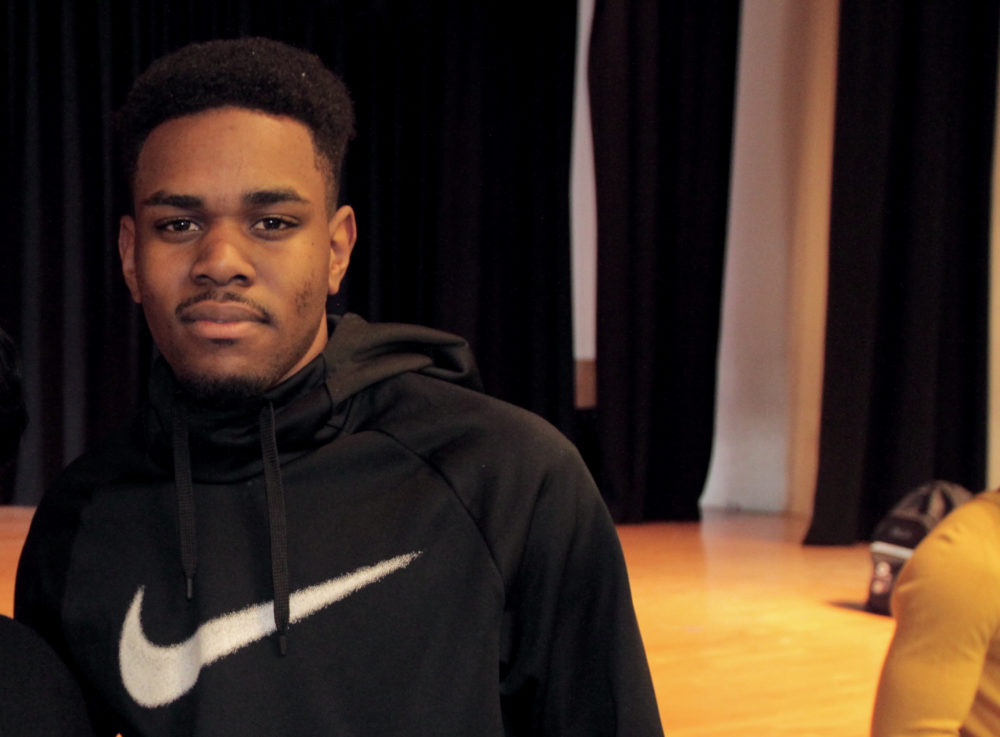 How does a district teetering on the edge of state receivership do a turnaround in fewer than 10 years? That’s the astonishing and hopeful story of Compton Unified School District in Compton, California, which went from having middling graduation rates, dismal facilities, a budget crisis, and more, to one of the most improved graduation rates in the state.

Components of a Turnaround

I spoke with District Superintendent Darin Brawley, who in many ways spearheaded the turnaround when he came on in the 2012–2013 school year, to learn more.

“First, Compton was one of two districts in Los Angeles County slated to go into state receivership. Inglewood Unified School District went into it, but not Compton,” Brawley told me.

By working closely with the governing board’s budget committee—he identified approaches to solving the crisis in a way that would have minimal impact on student achievement.

“Through the various budget committee meetings, we were able to bring forth a plan to the governing board and right the ship financially,” Brawley says.

When he arrived, Brawley says the campus facilities were in significant disrepair. One school’s rubberized track surface had holes eroding down to the asphalt, preventing the school from hosting track meets.

“One of the first projects was repairing the tracks,” Brawley says. “And now there’s a whirlwind of activities related to facilities at Compton—roofing, solar projects, concrete, you name it. We wanted to have curb appeal.”

Could repairing the track have contributed to the increased graduation rates? Maybe. Studies have shown that run-down schools lower test scores.

The district also initiated a focus on STEAM: science, technology, engineering, the arts, and math, which has contributed to better student performance.

“We’ve been named a League of Innovative Schools district associated with Digital Promise,” says Brawley. “Five Apple grants were awarded to the district, which gave us iPads, computer labs, and Apple TVs for all five schools. We were also awarded four Verizon Innovative grants.”

Students in middle school and high school study robotics and coding, which Brawley says are “alive and well in Compton.”

Brawley’s role has chiefly been to understand and capitalize on the vision of the district governing board. Opening an early college high school was part of the vision of better education options for students.

Keishon White, a junior at Compton Early College High School, says he likes the welcoming, outgoing students at the school, which is also small at only 247 students.

“The teachers are friendly and welcoming. They made sure I had everything I needed.”

White, who gets to interact with members of the district board, expects to graduate from high school next year with an associate degree. He now takes classes at Compton Community College.

“Some of our students do better in their college courses than in their high school courses!” says Pamela Maddox, the principal. The school’s racial makeup is about 75% Hispanic and 25% black—demographics typical of schools in California, Maddox told me.

For more about Compton Unified and its turnaround, visit its website.