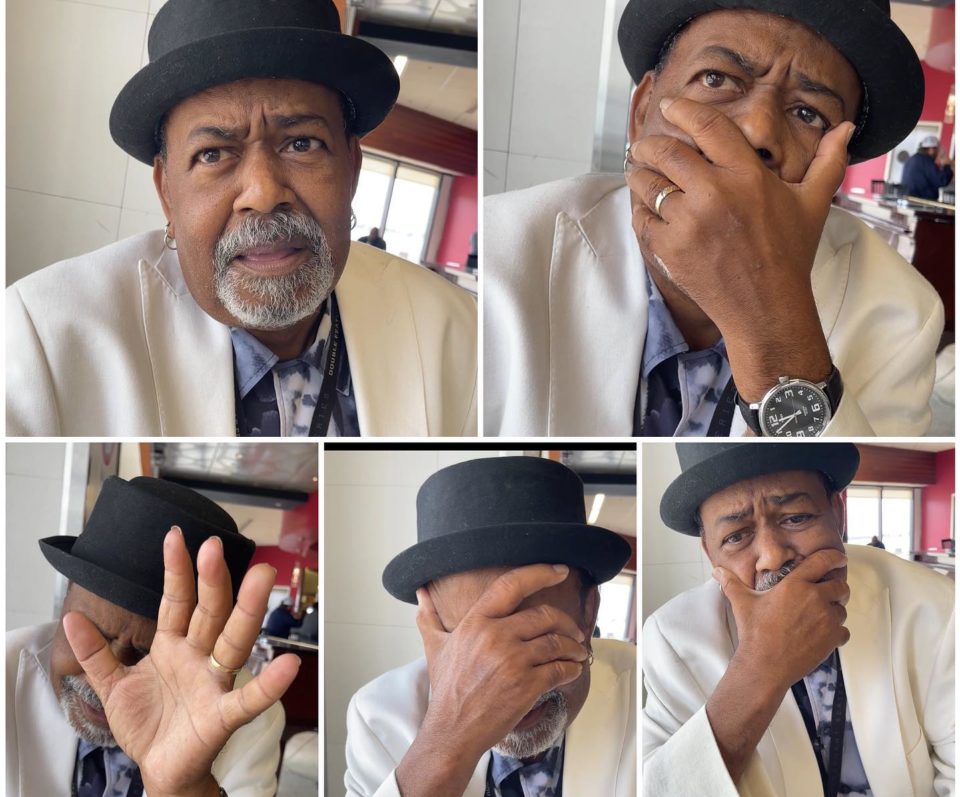 Tonee “Valentine” Carter is a dedicated piano player at Hartsfield-Jackson Atlanta International Airport who never expected to bask in the social media spotlight for simply doing what he loves.

He received more than $60,000 in tips, after a stranger named Carlos Whittaker used the power of social media to collect tips for the musician who is on dialysis, according to CNN.

Instead of quietly enjoying the music himself while heading back home to Tennessee from Atlanta last Wednesday, Whittaker decided to chat with the piano player, who has been cranking out tunes at the airport for 13 years.

Their impromptu conversation blossomed into an opportunity to share music and to summon help for the 66-year-old Carter through Instagram. Whittaker, who is an author and speaker, recorded footage of Carter’s melodious piano music and shared it with hundreds of thousands of his followers, CNN reported.

Tips for Carter poured in from Venmo and CashApp. The amount totaled $20,000 when Whitaker’s plane touched down in Nashville. After he interviewed the piano player on his podcast, the amount jumped to $44,000. The $61,000 mark was ultimately reached by Friday, according to the interview.

Although Carter has been playing piano for 60 years, spreading joy to airport travelers is his focus, not receiving money for what he does, according to WSB-TV.

“I do what I do because I love it. It’s never been about money for me,” Carter said in the interview. “This is the most fun job I’ve ever had. People love live music. They’ve had a weary travel day. They’re not expecting this, and it changes everything. I love this job.”

When Whittaker found out Carter endures dialysis at nights, then shows up to share his musical talents with others, he wanted to make his life a little easier. The surprising tip result led Carter to classify his positive experience as “God at work,” WSB-TV also reported.

Carter’s son-in-law and daughter met Whittaker after their father’s story illustrating the power of kindness went viral, according to their Facebook post.