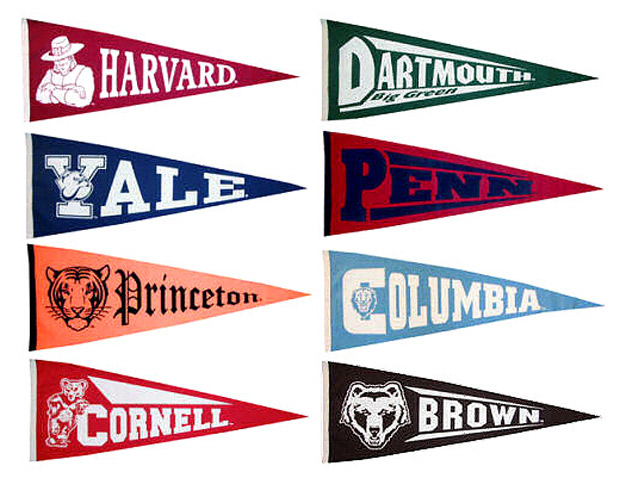 He decided to pass on these big names in favor of UA for two big reasons: He got a full ride from Alabama and was accepted into its selective honors program.

“It took a lot of soul searching for me to push that first ‘accept’ button for Alabama,â€ Nelson said. “Of course, there’s a bit of uncertainty.â€

It’s easy to see why Nelson got into UA’s honors program and every single Ivy League school. As a student at Houston High School in Memphis, Tennessee, he has a 4.58 weighted GP, he’s taken 15 Advanced Placement courses, and he’s earned a 2260 out of 2400 on the SAT and a 34 out of 36 on the ACT. He is senior class president of his high school, a National Merit Scholar, a National Achievement Scholar, and a state-recognized alto saxophone player.

Despite his achievements, Nelson did not receive a performance-based scholarship from the Ivy League schools. None of them offer merit scholarships, nor do several other prestigious universities, such as Stanford.

Like many top universities, each of the Ivy League schools vows to meet the full financial need of any student who gets admitted. However, this doesn’t mean they’re covering every student’s tuition. Rather,Â they use factors such as a family’s income, assets, and size to determine “demonstratedâ€ need.

Each school offered Nelson some financial aid, he said, and “some of it could have been manageable for the first year.â€