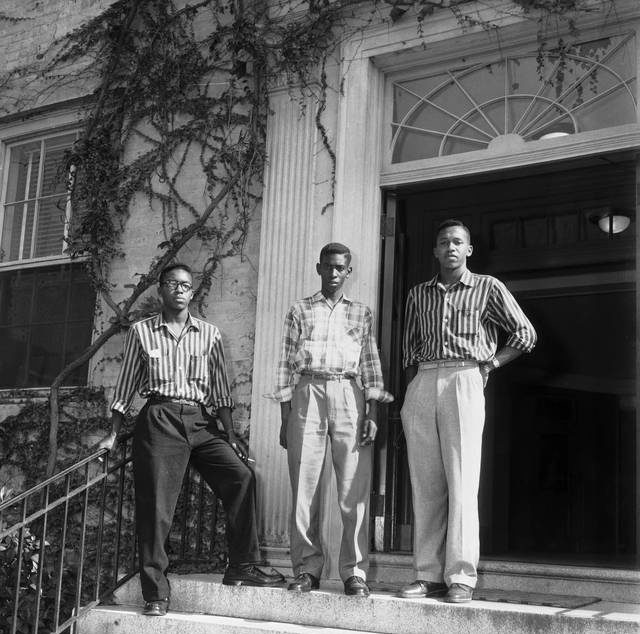 One of the first African American students to be admitted as an undergraduate and successfully desegregate UNC-Chapel Hill, died at the age of 80 of heart failure on Dec. 29.

LeRoy Frasier, along with his brother Ralph Frasier, and another black student, John Lewis Brandon, challenged racial segregation at North Carolina’s flagship public university in 1955. Their applications to the institution were rejected until a federal court judge ordered UNC-Chapel Hill to accept them. However, once admitted, they faced gross discrimination on campus and were banned from using the school’s golf course and restaurant. They were also segregated to a dorm room on a separate floor.

Because of the unfair treatment that they experienced, the Frasier brothers were forced to leave UNC-Chapel Hill after just three years. They both later graduated from an HBCU in Durham now known as North Carolina Central University. The late Frasier went on to earn a master’s degree from New York University and serve in the Peace Corps. He taught English as a second language in Africa and became a New York City English teacher.

Years after the Frasiers and Brandon left UNC-Chapel Hill, the school has tried to make amends for their wrongs by inviting them to speak and naming scholarships after them. School Chancellor Carol Folt also praised LeRoy Frasier as one of the schools “historic pioneers” in a statement released last week.

“LeRoy was a true pioneer and historic figure in Carolina’s history and his legacy of leadership, courage, and self-sacrifice made a lasting impact on our University community,” said Folt. “LeRoy’s contributions to Carolina will live on through our students who receive scholarships bearing his name.”