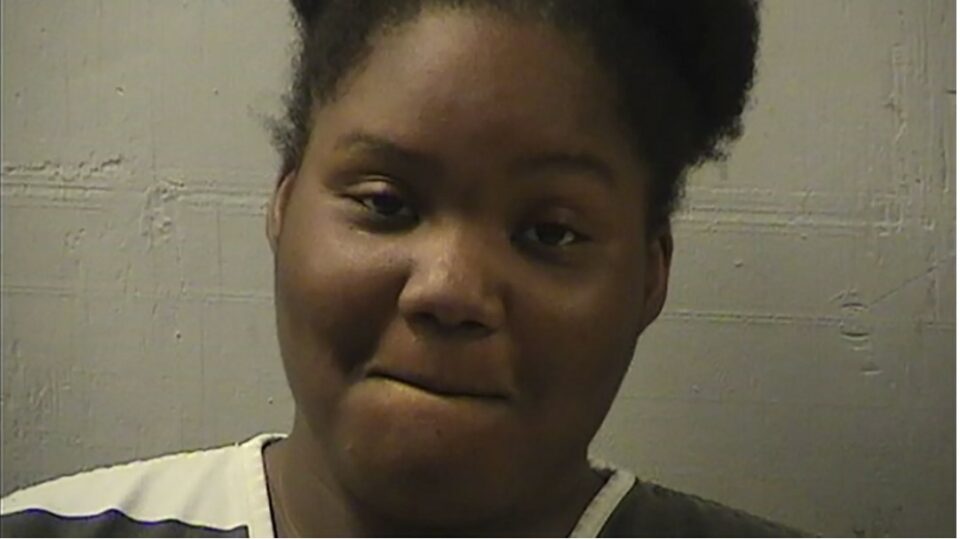 High School student Larrianna Jackson was charged with assaulting her disabled teacher. The 18-year-old will face years in jail for her actions, Complex reported.

“In the video, you can see the schoolteacher sitting at her desk where she appears to be talking to Larrianna Jackson,” Covington police said in a statement, according to New York Post. “After a moment, Jackson punches the teacher, causing the teacher to fall to the ground. As the teacher fell to the ground, Jackson continues to violently closed fist-punch the teacher. The video then turns off at this point.”

According to authorities, the 64-year-old disabled teacher involved in the incident had to seek medical treatment. Jackson was charged with felony second-degree battery and cruelty to the informed.

“Officers learned that this violent attack by Jackson, may have been prompted by a viral social media application known as Tik-Tok,” the Covington Police Department noted in a statement. “Evidently users on the app have deemed it to be a challenge to damage school property and attack teachers. The Covington Police Department would like to remind everyone that anyone who participates in such a challenge will be booked accordingly. This matter is still under investigation and more arrests for forthcoming.”

Jackson is a student at Covington High School in Louisiana. Earlier this month, Jackson was arrested after a video of the attack was shared across social media. Police reported the incident took place on October 6. Another student captured video footage as the wheelchair bound teacher was heard screaming during the assault. Police were investigating to determine if the incident was related to social media site TikTok, The Washington Post reported.

Before this challenge, there was a trend called “devious lick.” This September trend may have led students to steal soap dispensers across St. Tammany Parish.

“I was just devastated to know what our teachers go through on a day-to-day basis just to educate students,” Jabbia told Fox 8 Live. “For this teacher to be having a conversation with a student and then to be assaulted in this manner was very disturbing.”

“The school system is taking the appropriate disciplinary action against all students involved,” Jabbia told the Washington Post in a statement. “We don’t have any evidence from our investigation that this incident is related to the TikTok challenge, but any acts of violence including participation in illegal social media trends will not be tolerated in our school system.”

Jackson was checked into St. Tammany Parish Jail on Wednesday, October 6, Heavy reported. A day later, she was released on a $25,000 bond, according to jail records.

Jackson is scheduled to be arraigned by Judge Richard A. Swarts of the 22nd District Court of Justice on December 8. She could face up to 10 years in prison, District Attorney Warren Montgomery’s office wrote in a statement.