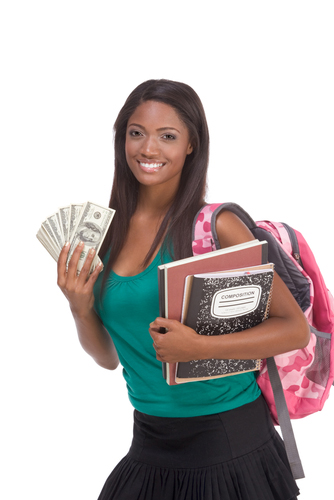 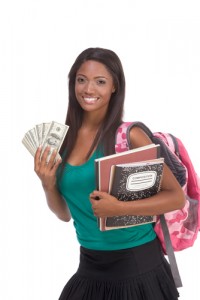 Going to college has just got costlier.

For incoming freshmen this year, the interest rates on their student loans will be $5,000 more than their predecessors if Congress doesn’t act on preventing rates from doubling on July 1.

Interests rates will double to 6.8 percent from 3.4 percent if Republicans and Democrats do not come to an agreement amid a budget standoff. Such an interest rate amounts to $6 billion. The same interest rate scare occurred last year until Congress was able to reprieve the doubling of interest rates for one year. Neither political party has set aside to keep student loans at their current rate, which is a growing concern.

President Barack Obama is expected to release his budget proposal in the coming weeks.