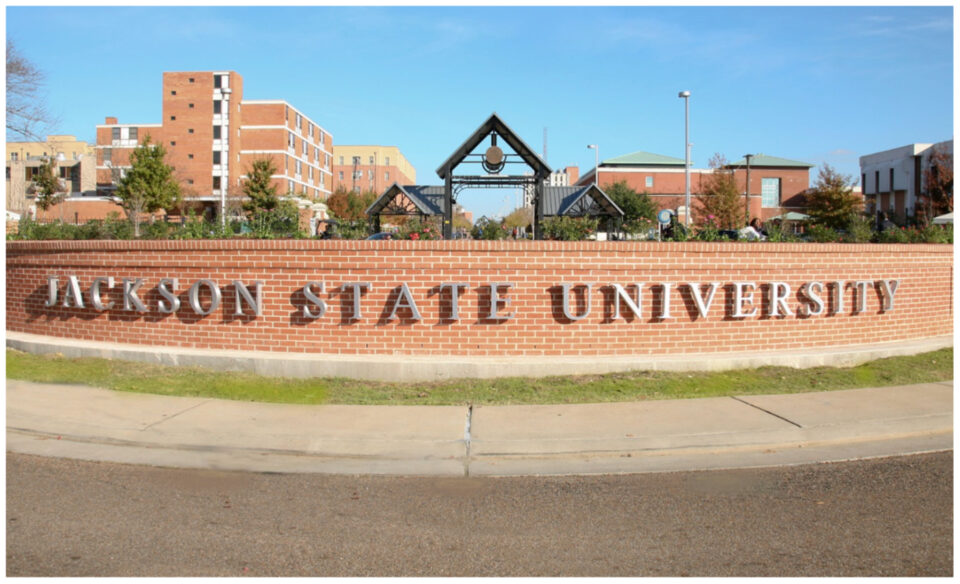 Students at Jackson State University in Jackson, Mississippi are being forced to drop in-person classes and return home amidst the city’s water crisis, according to CNN.

Flooding in the state due to heavy rain on Aug. 29 prompted Mississippi Governor Tate Reeves (R) to declare a state of emergency as thousands of residents went without clean drinking water.

Hundreds of students had already moved into their dorm rooms on Aug. 18, but many have moved home and dropped in-person classes as a result. Others who have decided to stay on campus continue to suffer as FEMA announced on Sunday that they do not know how soon the crisis will be over.

Erin Washington, a 19-year-old sophomore at the school, told CNN that students are “living in a nightmare.”

“We can’t use the showers, the toilets don’t flush,” she said.

Washington also said that she decided to go home to Illinois on Wednesday after dealing with no water pressure, “brown and muddy” water or no water since Sunday. The campus switched to online classes on Monday, and school officials are monitoring the situation with the hope that classes can continue in-person this week.

University president Thomas K. Hudson told the outlet that rented portable toilets and showers were set up across campus for students. He also noted that bottled water is being delivered to students on campus but said that he is worried about their frustration.

“It’s their frustration that I’m concerned about,” said Hudson. “It’s the fact that this is interrupting their learning. So what we try to do is really focus on how we can best meet their needs.”

The city was already being criticized for environmental racism prior to the flooding due to lead being found in the drinking water. Jackson is 82 percent Black, and residents have been boiling their drinking water or traveling to other cities for clean drinking water for many years. It would reportedly take $2 billion to fully repair and replace the outdated water system.

The state of Mississippi also faced criticism after it was revealed that former NFL star Brett Favre received $1.1 million in TANF welfare funds from the state for speeches he never gave. Favre reportedly paid back the funds without interest.

Ain’t it weird how the state of Mississippi has millions to give #BrettFavre for speeches, but no money to make sure Jackson has a water treatment plant that works? #TeamDl

The Mayor of Jackson, Chokwe Antar Lumumba (D), said that years of neglect have led to the current water crisis. “We’re going to take every bit of money that we can get to contribute to the problem,” he said. “There’s a lack of understanding of the challenges that happen in Jackson. We’re going to keep beating the drum and making it clear that this is going to require a more substantial investment.”