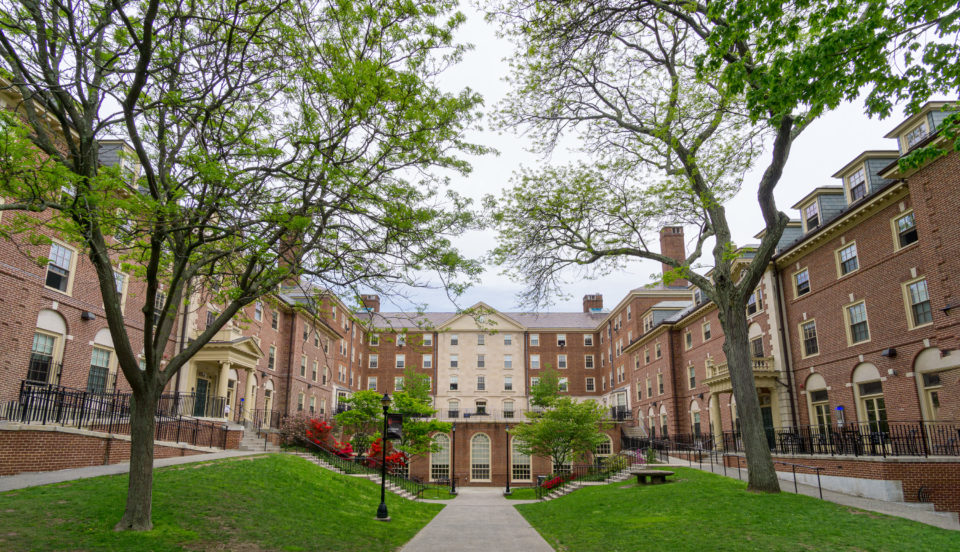 As colleges across the country face pressure to atone for their ties to slavery, students from Rhode Island’s Brown University recently voted for the school to identify the descendants of slaves that worked on the campus and pay them reparations.

Results from the referendum show 88.61% of Brown University students supported identifying the descendants with 84.53% in favor of paying “reparations plans from other institutions of higher education like Georgetown University.”

Jason Carroll, a 22-year-old Maryland native whose ancestors were slaves in the Carolinas, served as student council president during the spring referendum at Brown University. He touched on the “trauma and pain” felt while posing for a portrait outside of the school’s University Hall building, which was constructed in part using slave labor.

“There’s been a shift in America,” Carroll told the Associated Press. “We’re at a different place. Just a few years ago, it was controversial to say ‘Black Lives Matter.’” 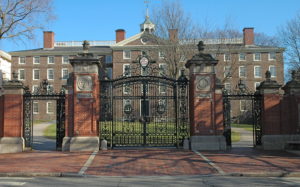 The school released a historical report in 2006 where it acknowledged its slavery past and followed it up with a slavery memorial in 2014. An “Anti-Black Racism” task force was put together to provide the school with recommendations on the next steps toward racial equity but a representative for the school didn’t say if reparations were on the agenda.

“There’s real trauma and pain here,” Carroll said. “This shouldn’t just be an academic question. There are real families that have been burdened and harmed by this — and probably still are.”

Other schools facing pressure to produce forms of reparations include the University of Georgia where community activists have urged the school to contribute to an urban renewal project aimed at restoring a Black community that was destroyed in the 1960s to make way for college dorms.

Georgetown University has offered priority admission to descendants of slaves who used to labor at the school. Harvard University has plans of producing a list of recommendations following criticism over the schools’ ties to slavery and racism, Boston Globe reports.

“It’s time for them to stand up and honor our ancestors,” said Cauline Yates, a descendant of one of Thomas Jefferson’s slaves.