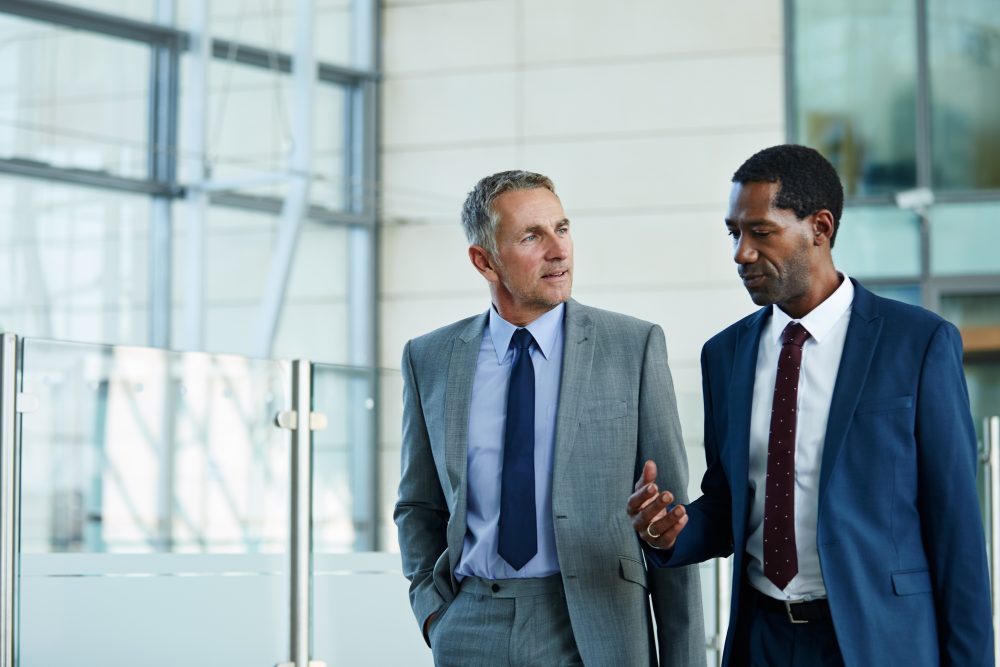 For years, black investment fund managers have delivered their clients some of the best returns in the industry. Yet, they continue to get judged more sternly than their white peers with similar credentials. Institutional investors exhibited racial bias when asked to appraise fund management teams overseen by white and black men, according to research from Stanford University and Oakland, California-based venture capital private equity firm, Illumen Capital.

[RELATED: BLACK VENTURE CAPITALISTS RAISING $370 MILLION THIS YEAR. HOW MUCH WILL GO TO BLACK BUSINESSES?]

Asset allocators—or, professional investors—were asked to rate venture capital funds based on their evaluation of a one-page summary of the fund’s performance history and other capabilities. One discovery was professional investors rated venture investing teams headed by white men more approvingly than firms managed by black professionals. That finding came when other credentials were viewed as equal by both groups of professionals.

The study also revealed that people of color in the asset management industry “are likely to encounter more bias as they achieve stronger credentials,” Pension & Investments reported.

The biased view is evident on the money front. The study surmised that of the $69.1 trillion global financial assets under management across mutual funds, hedge funds, real estate, and private equity, less than 1.3% are managed by women and people of color.

Here are some significant revelations that were written in the study:

“We find evidence of racial bias in the investment decisions of asset allocators, who manage money for governments, universities, charities, foundations, and companies. This bias could contribute to stark racial disparities in institutional investing. In general, asset allocators have trouble gauging the competence of racially diverse teams.”

Illumen Capital Founder Daryn Dodson reflected on the study in this statement to media outlets.

“I’ve observed investors leaving money on the table because they underestimate the value of funds managed by people of color and women,” the Illumen Capital founder says. “But many of these investors did not seem to harbor conscious prejudices or even notice their biased behavior.”

The new study appears to show black asset managers, despite strong skills and top-performing investment records, might be missing out on some potentially lucrative deals.

Robert L. Greene, the CEO and president of the National Association of Investment Companies, said via email, that these findings correspond with other studies that show diverse investment managers face an uphill battle to gain access to institutional capital, even when a diverse manager’s performance exceeds that of their competitors.

He added until asset allocators embrace the fact that talent is equally distributed but opportunity is not, they are failing their stakeholders from a fiduciary perspective.

“Simply put, having a more inclusive search for investment managers gives institutions a better chance at greater returns. Some have realized this, but too many have yet to reach this conclusion, despite the published evidence,” Greene says

At the same time, some of those firms’ abilities to realize asset management growth might be diminished further by the shaky U.S. stock market.