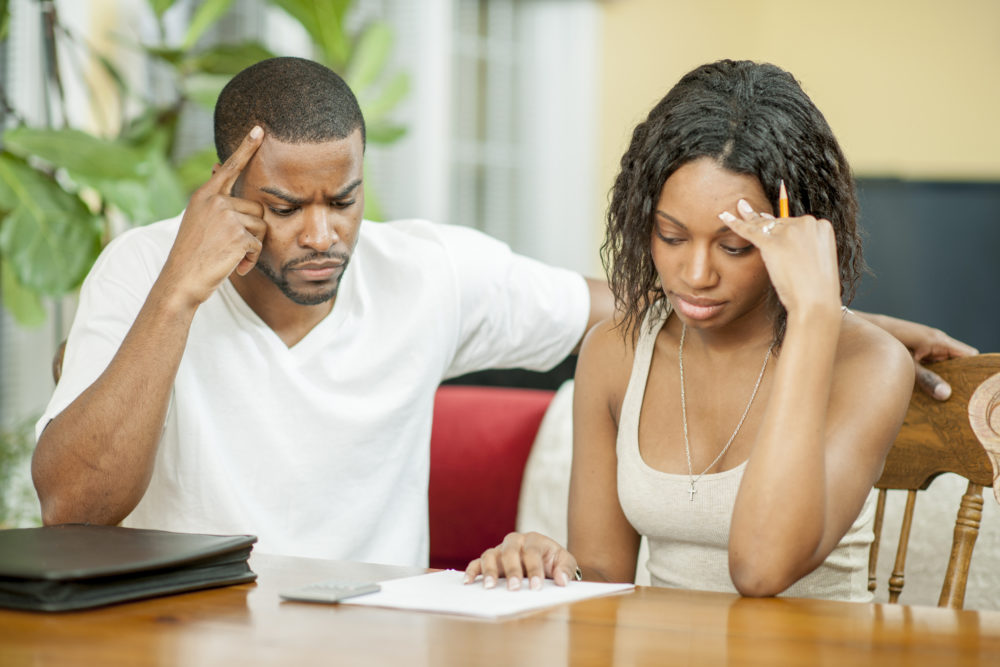 The study was conducted by Massachusetts Mutual Life Insurance Co. (MassMutual). The data also showed that black people were more likely to say they had under-funded retirement savings. Forty-one percent are even concerned about making ends meet.

The majority of the survey respondents did not feel that they lacked money management skills, however 7 percent said they would be interested in receiving financial planning services from their employer.

“Across the board, African Americans are more likely to say they are unprepared for retirement and feel less financially secure but are more open to education and financial guidance,” said Evan Taylor, head of MassMutual’s African American Markets.

Some other key takeaways from MassMutual’s study include: