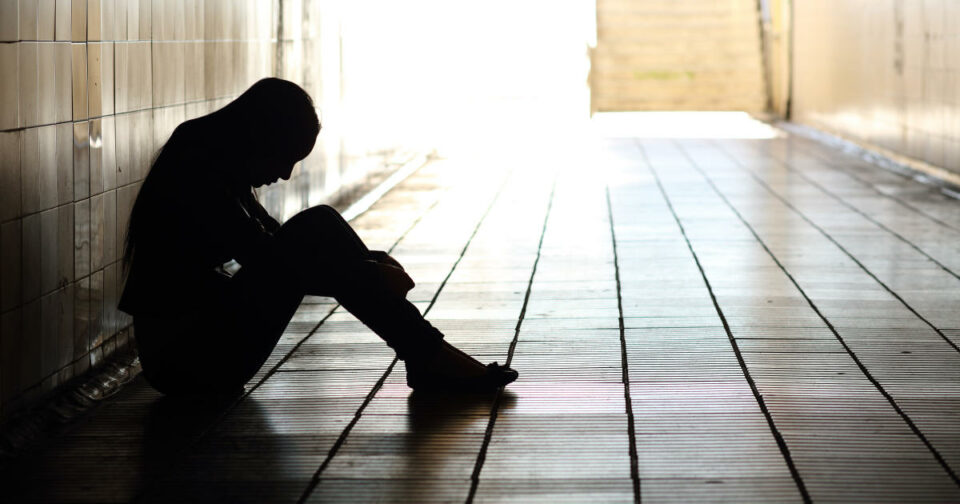 According to the Nationwide Children’s Hospital Black children are twice as likely to die by suicide as white children. (Image: Twitter/@CBSNews)

A study conducted by the Nationwide Children’s Hospital showed Black children are twice as likely to die by suicide as white children.

The study, published in the Journal of American Academy of Child and Adolescent Psychiatry, found between 2003 and 2017, just over 1,800 Black male and female teens died by suicide. Additionally, the annual percentage of Black children between 15 and 17 who died by suicide rose nearly 5%. The percentage for Black girls was even higher at 6.6%.

Nearly 40% of Black girls who died by suicide in that time were between 12 and 14 years old. Dr. Arielle Sheftall, the lead author of the study, called the increasing trend concerning.

“We found that the annual percent increase among Black girls was twice that of Black boys, which was very surprising because this finding goes against what we usually see in the literature wherein more males die by suicide than females,” Sheftall told WBNS 10. “This is quite concerning and signals that something is happening among our Black girls.”

Sheftall told The New York Times that suicide is not typically an issue discussed in the Black community, but that may have to change if trends continue.

“I think in the past suicide—or suicidal behavior—was just thought of as a white thing,” said Sheftall. “And that’s not the case.”

Another study, published in May, showed that the suicide rate of Black men between 15 and 24 rose by 47% between 2003 and 2019, and 59% for Black women the same age. However, the rate for white men and women of the same age decreased.