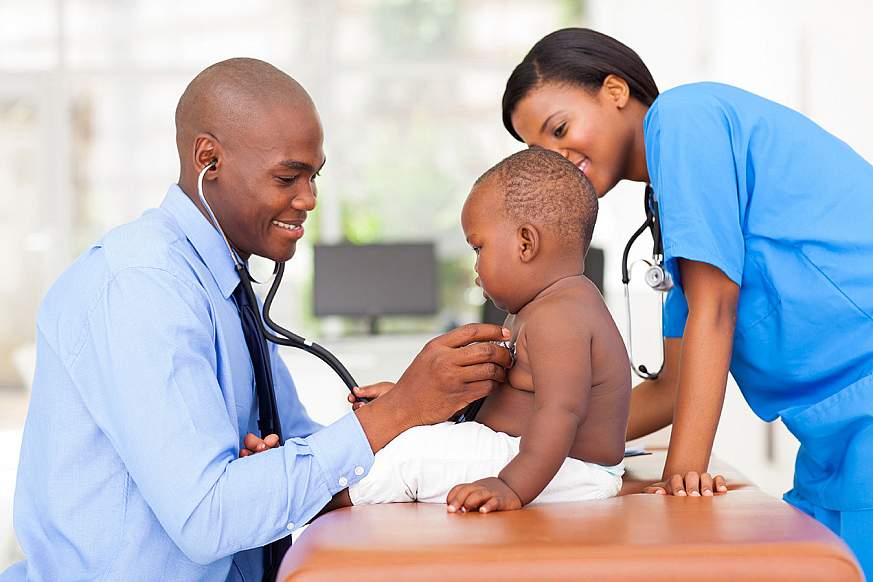 A study published Monday showed Black newborns are more likely to survive during childbirth when cared for by Black doctors.

According to The Hill, the study, published in the Proceedings of the National Academy of Sciences found Black babies were three times more likely to die in a hospital than White newborns when cared for by White doctors. The mortality rate of Black newborns dropped by between 39 percent and 58 percent when Black physicians were in charge of the birth.

To conduct the study, researchers analyzed 1.8 million hospital birth records in Florida between 1992 and 2015 and determined the race of the doctors responsible for each infant. The researchers determined the difference in mortality rates were mostly due to “racial concordance between the physician and newborn patient.”

The study follows a separate study by the Centers for Disease Control and Prevention (CDC) released last year that showed Black babies were more than twice as likely to die before their first birthday, even when accounting for a mother’s income and education levels.

The U.S. is ahead of three other Organization for Economic Cooperation and Development (OECD) countries when it comes to infant mortality–Turkey, Mexico, and Chile.

More than 22,000 infant deaths were reported in 2017 before they reached their first birthday, and according to the CDC, Black babies died at double the rate of White, Asian or Latin infants.

Researchers did not give reasons behind the trend, but wrote: “Taken with this work, it gives warrant for hospitals and other care organizations to invest in efforts to reduce such biases and explore their connection to institutional racism.

“Reducing racial disparities in newborn mortality will also require raising awareness among physicians, nurses, and hospital administrators about the prevalence of racial and ethnic disparities.”