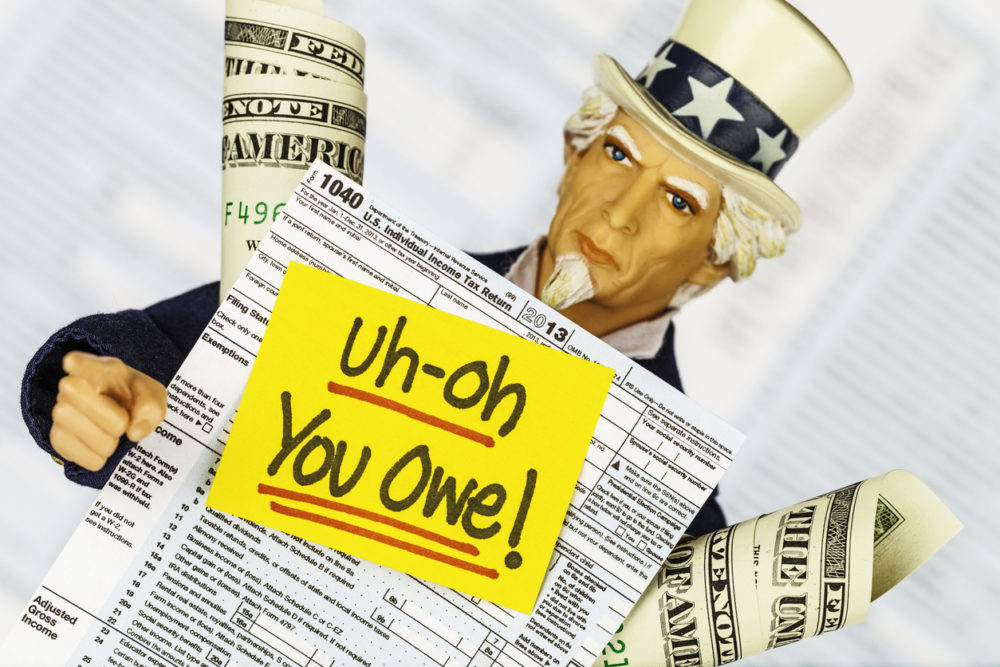 According to the study, the state’s flat tax system has resulted in Black and Latinx taxpayers paying $4 billion more in income taxes than they would have under a fair tax system between 1999 and 2019.

Additionally, because Black and Latinx taxpayers paid the income taxes; the rich didn’t have to–and the money they earned stayed in their pockets. ITEP estimates wealthy Illinois citizens have accumulated $7.5 billion between 1999 and 2019.

“Economic inequality and the racial wealth gap are two of the defining challenges of our time,” said Lisa Christensen Gee, author of the study. “We often analyze the distributional effects of tax policies for a single year. By taking a long view and breaking the data down by race, we find that Illinois’s flat income tax has not only shifted more tax responsibility on those with less, it also exacerbates the wealth gap by allowing wealthy White households with enough resources to pay less in personal income taxes and use the savings to invest and build even more wealth.”

Illinois has had a flat tax system since 1969, which means Illinois cannot raise enough revenues from income tax because raising income taxes would be a bad look politically.

This typically forces the state to increase sales and property taxes, which are regressive in nature, meaning the less fortunate end up paying higher effective tax rates than those who are well-off, meaning White taxpayers.

Under the flat tax system, a family in Illinois earning less than $21,800 a year will keep 85.3% of their earnings. However, families with income over $530,400 will keep 92.6% of theirs. This means the flat tax system not only hurts minority and low-income tax payers, but exacerbates the racial wealth gap.

The state, which has the eight-most regressive tax system in the nation, will decide on the Fair Tax as a ballot measure to amend the state’s constitution to move from a flat personal income tax (everyone pays the same rate) to a graduated personal income tax (the rate increases based on income) during the upcoming election.

“This analysis confirms what many of us instinctively knew: Over the past 20 years Illinois tax system has systematically stripped Black and Latinx people of billions of dollars in wealth,” said Jeremy Rosen, director of economic justice at the Shriver Center on Poverty Law. “The damage this has done to communities across the state has been severe. Importantly, this brief also points us to a solution–passing a fair tax for Illinois in November 2020.”