Study: Women at the Forefront 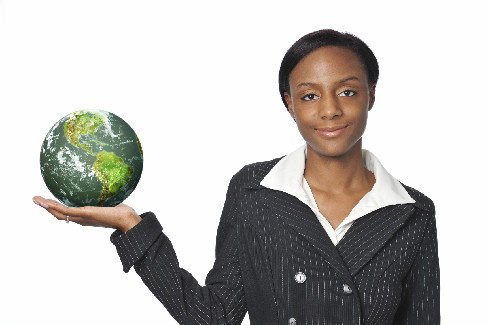 The growth of minority, women-owned businesses outpaced all other small businesses, at a rate of 57% from 1997 to 2002, according to a survey by the Minority Business Development Agency (MBDA).

There isn’t a single factor that led to the explosion of women business owners. “We’re still learning what caused the surge,â€ says Ronald Langston, national director at MBDA, a branch of the U.S. Department of Commerce.

He attributes part of the growth to women who are now counted as the head of household. “More women are in the workforce or have to work, and they’re taking advantage of opportunities in a robust entrepreneurial economy,â€ he says.

Though minority women-owned businesses span many industries, most were concentrated in heath care and social services. Regina L. Smith, vice president of the Harlem Business Alliance, estimates black women account for 60% of the new businesses opened in Harlem this year.
“A higher percentage of black women actually complete their education and are finding full employment and are in a better position to open up a businesses and take the risks,â€ Smith says.

Women of color are also becoming a driving force when it comes to boosting the nation’s payroll. The employment rate for these businesses went up 16%, and non-minority female businesses remained flat.

Despite the number of female, black-owned businesses lagging behind their black male counterparts by only 4%, there is a great disparity in revenue generated. Black male-owned firms generate $61 million in gross total receipts, three times more than black, female-owned companies. They also employ more than twice as many workers.

Minority-owned businesses represent the fastest-growing business sector of the economy. However, the current economic strains present challenges for African American business owners. According to the MBDA, many minority entrepreneurs rely on short-term, debt- revolving credit lines and businesses or personal credit cards to finance their business. The recent turmoil in the financial sector has made accessing short-term debt elusive or expensive.

“We are concerned that we do not lose the momentum and trajectory of growth we’re seeing among minority firms,â€ Langston says. “We want to make sure minority businesses are not marginalized when it comes to loans with the $700 billion bailout.â€