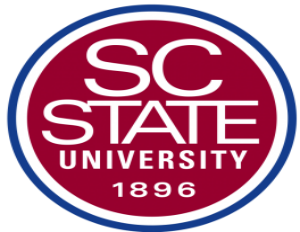 A South Carolina House subcommittee has approved a bill that would close South Carolina State University for a year in an effort to allow the school time to rebuild its finances.

In a 3-1 vote on Feb. 10, the Higher Education and Technical Colleges subcommittee approved a law that would close the HBCU down July 1 and reopen the institution in Fall 2017. Since then, the proposed bill has garnered support from a House proviso subcommittee who also approved suspending the school for two years.

Under this proposed bill, the state would assume allÂ  of the school’s debt, while the institution’s president, board of trustees, faculty and staff will all be dismissed. Current students who have a 2.5 GPA or higher can transfer to an in-state school with the opportunity to have their tuition paid for up to four years.

While the bill is far from its final stages of being put into law, it has already caused major controversy within the state as South Carolina State President Thomas Elzey said that he and other supporters will fight to keep the school doors open.

Last month, Elzey told a House budget committee that the school owed $17.5 million, which includes a previous state loan that the school has yet to repay. With hopes of keeping its school doors open, the university has gone to social media with the hashtag #KilltheBillSCSTATE and #saveSCstate in an effort to garner more support around the HBCU.

On Feb. 11, the university posted the below statement from President Elzey on its Twitter page to further solidify that the bill is far from being passed and that the fight continues to keep SCSU alive.