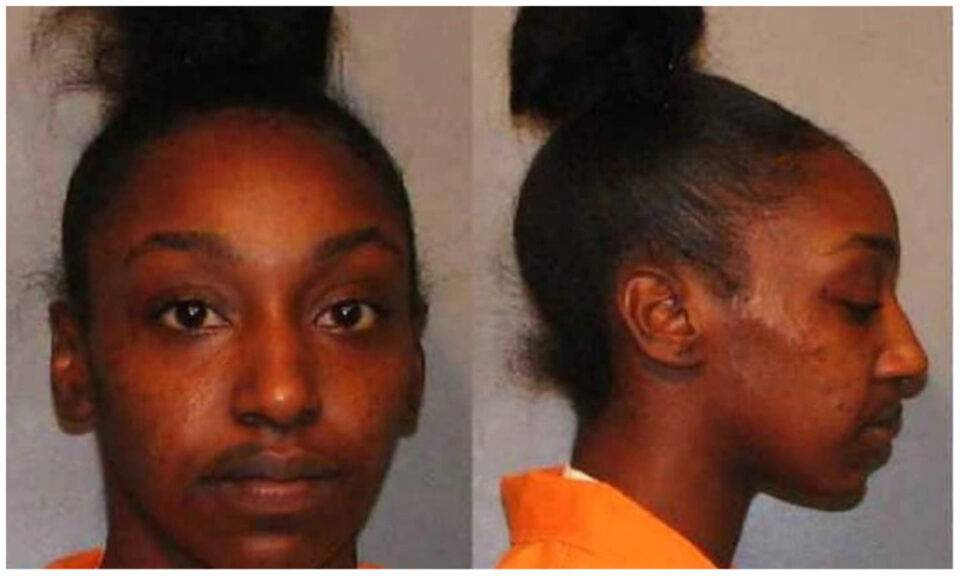 According to NBC News, a substitute gym teacher was arrested in Vivian, Louisiana, after she allegedly offered her students $5 to attack one of their classmates.

Twenty-four-year-old Aadrina Smith was arrested on Sept. 12 in connection with the incident. The attack happened at North Caddo Elementary Middle School on Aug. 23 during gym class.

KSLA reported that Smith promised $5 each to five students if they would tackle another student. Video footage allegedly showed Smith communicating with three students after the attack, congratulating them for participating. The teacher allegedly watched the attack from the bleachers in the gymnasium. The Caddo Parish Sheriff’s Office shared a statement on Facebook regarding the arrest, which noted that not only did Smith watch the attack, she neglected to help the young victim and failed to report the incident to school officials.

“Video of the incident shows Smith verbally communicating with five students and appeared to congratulate three who participated in the battery.”

“The substitute teacher sat on the bleachers while the victim laid on the gym floor and later got up. Smith never helped the victim and did not report the incident.”

The Louisiana substitute physical education teacher was arrested and booked at the Caddo Correctional Center. She was charged with one count of malfeasance in office and five counts of contributing to the delinquency of juveniles. Smith’s bond was set at $10,000, and she was fired from the Caddo Parish School District.

The school district released a statement following the arrest.

“The Caddo Parish School Board expects employees to conduct themselves professionally and in the interest of students at all times. Throughout the investigation, the district and school have fully cooperated with law enforcement.”

No motive was reported for the substitute gym teacher’s alleged quest to bully the student, and more arrests are pending as the investigation continues.