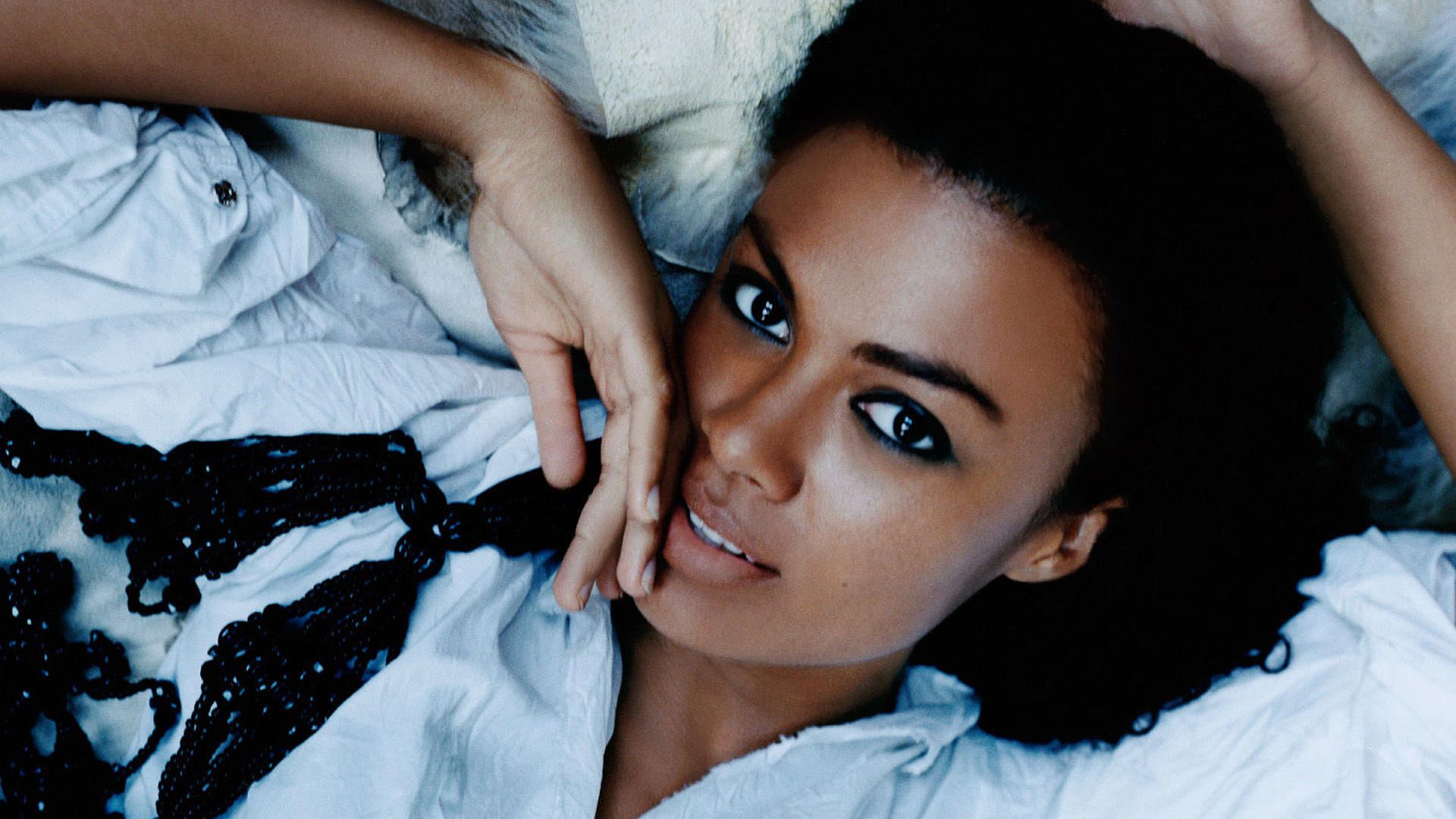 During a panel he moderated at the New York Times Higher Ed Leaders Forum last week, columnist Frank Bruni tried to lure speakers Adam Grant and Julie Lythcott-Haims down a gotcha path—but Lythcott-Haims was having none of it.

The panel addressed the “stunning fragility” of high-achieving students (the phrase is attributed to Bruce Poch, senior advisor to the Global Leadership Incubator and a former dean of admissions).

Although these aren’t the kids I typically write about, it’s a serious problem. Affluent kids who have had every advantage—financial, social, academic, you name it—are literally killing themselves, or are so detached from their own personhood and interests that they lack direction and have difficulty coping.

Both Grant and Lythcott-Haims spoke passionately about the need for today’s young people to experience struggle and inhabit their own agency. Lythcott-Haims referred to their “existential impotence”; Grant said they were more like “ambitious robots” than “excellent sheep” (the title of a best-selling book by William Deresiewicz describing the same phenomenon).

Both speakers were clear: Struggle needs to be normalized; students shouldn’t be coddled or infantilized; children need to be treated like children, not like investments parents want a return on.

But just before taking questions from the audience, Bruni threw out his gotcha question: “In the context of resilience, in the context of learning to fail, do we need to examine trigger warnings, microaggressions, grade inflation?”

I’ll let Bruni’s gotcha just hang out there for a minute.

After spending nearly the entire panel saying that kids needed to develop their own volitional choice and independence—they were now being asked a question that, at least on the surface, could contradict all they’d already said.

Yes, students need to grow up, but do trigger warnings and calls for safe spaces coddle them and hinder their adult development? Or are trigger warnings OK? Is it OK to call out microaggressions or assume your dorm room is a safe space?

Lythcott-Haims answered with a resounding yes. She didn’t get backed into a corner—we need to give students the opportunity to experience struggle—but trigger warnings are OK too.

These don’t have to be binary choices, although it’s tempting to see them as part of a continuum: On one end you have trigger warnings and calls of microaggressions; on the other you have tough, resilient, capable students who know their own mind.

“I am a woman of color,” Lythcott-Haims declared, and then went on to say that dorm rooms should indeed feel like safe spaces.