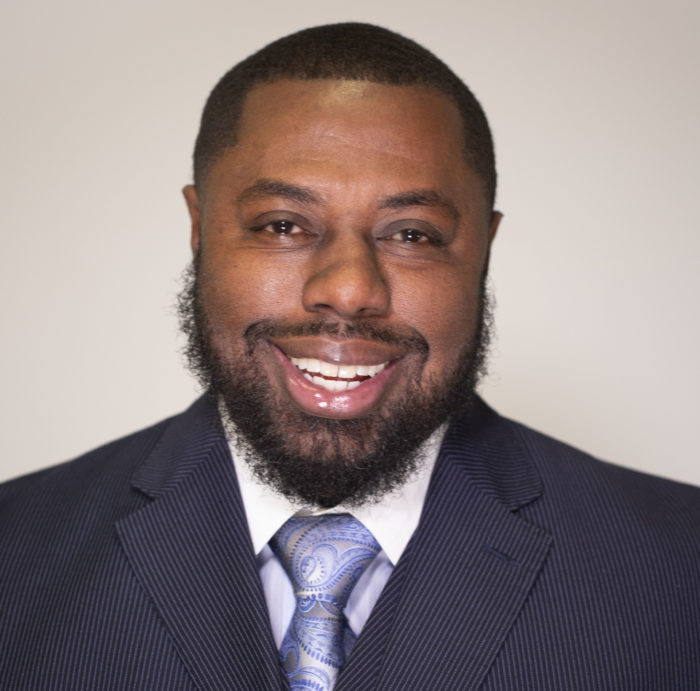 Lawrence Carpenter’s journey has taken him from a life behind bars to becoming a transformative business leader and philanthropist.

Growing up in one of Durham, North Carolina’s roughest neighborhoods, he had to contend with a father who spent much of his time behind bars and a heroin addict mother as part of his formative years. As a result, young Carpenter was drawn to street life.

By the tender age of 11, he was engaged in his first entrepreneurial pursuit—as a drug dealer. “I grew up poor. Selling drugs was all I knew,” he says. “One of the worst things happened to me through the process of selling drugs. I found a way to make my own money without having to ask someone for anything.”

That independence was fleeting, however. By the age of 17, he was convicted on drug charges and sentenced to six years in prison. Upon his release, the skill-less Carpenter returned to the drug trade because it was all he knew. But when 28-year-old Carpenter was placed behind bars a second time, he was a husband and a father. Unable to be connected to his wife and daughter, he says that his 11-month bid in jail was much tougher than the years he was locked up during his prior sentence. “The difference between my first incarceration and my second was the fact that I was young during my first incarceration. I was released after six years of prison with no reform and no hope,” he recalls. “Fatherhood changed me in so many different ways. The second time around, I was focused on providing a better life for me and my family.”

His path to personal growth and financial stability has been paved through entrepreneurship.

Beyond expanding his clientele and business interests, Carpenter’s focus has been on finding different ways to support his community: “I had created so much damage in the community in the past, I just had to give back.”

As part of that thrust, he has used his years of entrepreneurial experience to help the formerly incarcerated re-enter society, gain employment, and rebuild their lives. To achieve that end, he has been most passionate about his work with Inmates to Entrepreneurs, a nonprofit developed by entrepreneur and philanthropist Brian Hamilton to reduce recidivism by allowing the formerly incarcerated “to start their own businesses and rise above the systemic discrimination they face in the job market.” It provides individuals with entrepreneurship education through free in-person tutorials and online courses.

Since 2009, Carpenter has served as an instructor and speaker with Inmates to Entrepreneurs and today serves as its board chairman. He still makes the same life-changing contribution to program participants: Guiding ex-offenders through business fundamentals while delivering his message of hope and change.

Lawrence Carpenter is one of our 2019 profile subjects featured in Success Beyond Bars, the BLACK ENTERPRISE video series sponsored by Koch Industries. In the video above, Carpenter shares his personal and entrepreneurial journey in their own words, sharing events that led to incarceration, business and life lessons and his views on how to improve the criminal justice system.