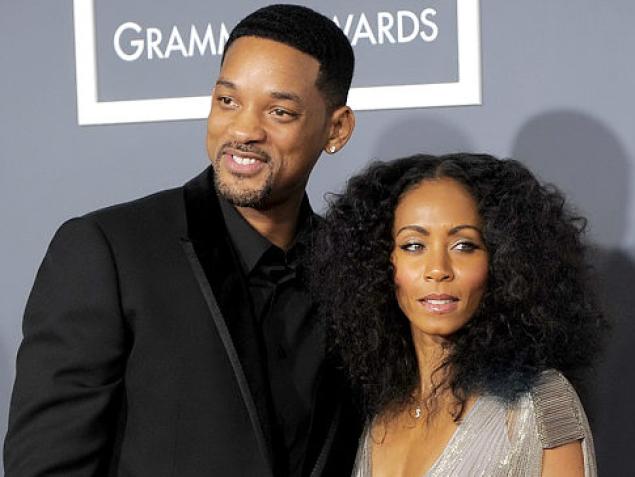 Working with your spouse can be tricky business, but it doesn’t have to be if you know how to draw the line between personal and professional. When there’s a common goal to achieve, two minds are sometimes better than one and below are celebrity couples who get it right when mixing ambition and amour.

1. Jada Pinkett and Will Smith: After 15 years of marriage, this power couple proves that they are in it for the long run despite the constant divorce rumors. With their production company Overbrook, this duo has had their hand in several movies including “Hancock,â€ “I Am Legend,â€ and “The Pursuit of Happiness,â€ in addition to TV projects including “All of Usâ€ and Queen Latifah’s new talk show, set to premiere later this year. Clearly, the Smiths know a thing or two about family business as they also work closely with the management of their kids Willow and Jaden.

2. Swizz Beatz and Alicia Keys: These two music industry heavyweights received a lot of backlash early in their relationship, but they’ve been able to stand the test of time. It came as no surprise when Swizz began lending his producing skills to his wife’s career, having helped produce “New Day.â€ With the release of “Girl on Fire,” Swizz showed that he is Alicia’s biggest fan having purchased 150 copies of her album.

3. Erica and Warryn Campbell: Erica Campbell, the elder sister in gospel duo Mary Mary has no problem balancing love and career as her husband, Warryn, is the group’s music producer and mastermind behind a lot of their unique sound and hits. With rumors of Erica going off to do a solo career, we’re sure her husband will be right by her side.