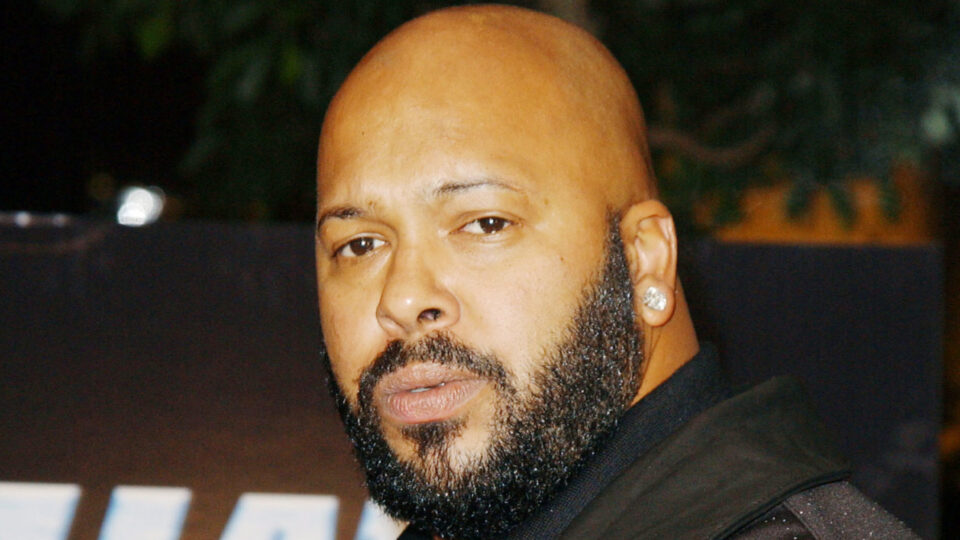 Former hip-hop executive Marion “Suge” Knight appeared remotely in court earlier this week to testify in the wrongful death lawsuit against him for killing one man and injuring another in 2015.

According to Complex, the former Death Row Records owner, who is currently serving a 28-year prison sentence due to actions that led to the death of Terry Carter on Jan. 29, 2015, has been hit with a wrongful death lawsuit by the family of the victim.

Knight was initially charged with murder for driving over Carter, killing him, and injuring another man, Cle “Bone” Sloan, at the scene. Based on a plea deal, authorities lowered the murder charge to voluntary manslaughter in 2018.

On the day of the killing, Knight had gone to the movie set of the N.W.A. biopic, Straight Out of Compton, to confront Dr. Dre about allegations of the producer setting him up to be shot. The 57-year-old former football player was shot at a Chris Brown event the previous year. Allegedly, Knight had been informed that Dre put out a hit on him the night he was shot multiple times.

“Dr. Dre—we’ve been really good friends for years. Matter of fact, I know his kids, he knows my kids. And I was told that he had paid some guys to harm me,” Knight testified.

“I didn’t believe it because authorities do lie. So I went up there. …I was going to talk to him and say, ‘Hey man, I’m not going to react to what authorities say about you having something to do with me getting shot. I just want to make you aware they are saying this, putting it out there.’”

He pushed back against claims that he went to the movie set to speak to Dre over issues he had with his portrayal in the biopic. He said he was then told at the time that Dre and co-producer Ice Cube were too “busy” to meet with him, but upon him leaving someone “caught up” and said, “Hey, Cube wants you to come [back] because we’ve been trying to catch you to take care of you.”

He said he didn’t want to wait long, and as he was leaving, he got a call from his friend, Carter. He agreed to meet at the home of Dwayne “Knob” Johnson, who lived across the street from Tam’s Burgers in Compton, which was nicknamed “Murder Burger.” He said he was ambushed when he drove his car next to Carter’s vehicle. He alleged that Bone jumped over a wheel with a gun in his hand and started punching him through his window.

He said he “feared for his life,” and he acted in self-defense when driving into Carter and Bone, hitting them both.

Lance Behringer, attorney for Carter’s family, asked, “You want this jury to believe that Bone Sloan was there to kill you, and he had a gun that he intended to use to kill you, but instead of using that gun, he decided to throw punches. Is that true?”

To which Suge replied, “That’s not true at all. The truth is this: Tam’s is called ‘Murder Burger’ for a reason. One thing we all know is, you can’t do anything by the area of Tam’s because of the cameras. …Nobody pulled their gun out by Tam’s. Everyone knows there’s cameras. Ask anybody, they call Tam’s ‘Murder Burger.’ Lots of people who didn’t know they have cameras there, they’re still in prison today.”