Sundiata Acoli, 85-Year-Old Former Black Panther, To Be Released On Parole After Being Denied Eight Times 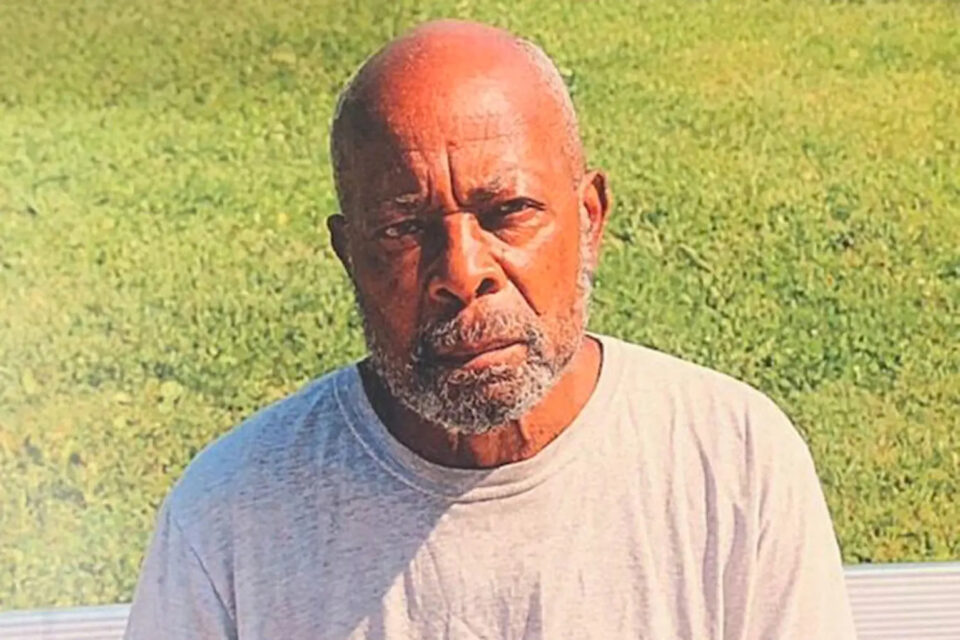 Former Black Panther Party member Sundiata Acoli is set to be released from prison on parole after being convicted of murdering a New Jersey State trooper 49 years ago.

According to the New York Post, the New Jersey Supreme Court ruled 3-2 to allow the 85-year-old to go free on parole. Acoli first became eligible for parole 29 years ago, having appeared before the board eight times since 1993, but he was consistently denied. Under the court’s decision, it ruled that the parole board unlawfully denied Acoli’s petition for release claiming he was a risk to public safety.

The judges revealed that for more than a quarter of a century, Acoli’s prison record has been “exemplary.” While held captive, he completed 120 courses, participated in counseling, had a positive rapport with inmates and prison guards, and more, the Guardian reported.

He has even become quite the artist. Acoli began painting in USP Marion Lockdown in 1987.

A licensed psychologist also noted that Acoli expressed regret and remorse about his involvement in the death of the state trooper and that she believed he’d changed over the years due to his age. There was no evidence that he would re-offend, especially at his age.

“In light of Acoli’s verbal renunciation of violence as an acceptable way to achieve social change; more than two decades infraction-free in the federal prison system; the multitude of programs and counseling sessions he completed; his honor status as an inmate; his acquisition of vocational skills; and his advanced age, it is difficult to imagine what else might have persuaded the board that Acoli did not present a substantial likelihood to re-offend,” wrote Justice Barry Albin in the ruling, as per NY Post.

Acoli, formerly known as Clark Edward Squire, has been incarcerated for more than 49 years. BLACK ENTERPRISE previously reported that the Black Liberation Army activist was found guilty for the May 1973 shooting of New Jersey State Trooper Werner Foerster and sentenced to “life plus 30 years consecutive in prison.”

Acoli was driving on the New Jersey Turnpike when state troopers stopped him and his friends. According to the court opinion, they were stopped by Trooper James Harper for a broken taillight. Matters escalated, and one of Acoli’s friends was killed, and the others were wounded and captured, including Joanne Chesimard, now known as Assata Shakur. Foerster was also killed.

According to The Guardian, Acoli is the oldest former member of the Black Panthers still to be incarcerated for “acts of violence during the 1970s Black liberation struggle.”

Last year, Acoli described himself as an old man “who’s been imprisoned since age 36 for almost 50 years, who now poses a threat not even to a flea, let alone public safety. My sentence is obviously too long. I am rapidly disintegrating before my family and friends’ eyes.”

Upon his return to society, Acoli, who reportedly has early-stage dementia, plans to live with his daughter in Brooklyn.