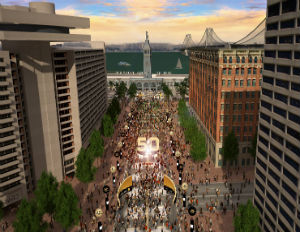 Saturday night was even more exclusive with DIRECT TV’s Super Saturday Celebration at Pier 70. This invite-only night of music featured the Red Hot Chili Peppers and the Dave Matthews Band in a custom-designed venue that integrated the Super Bowl’s pre-game social media frenzy and state-of-the art audio visual displays. Super Saturday is one of the biggest pre-game events hosted by DIRECT TV and business billionaire Mark Cuban’s AXS TV. In the past, Super Saturday has featured Rihanna, Kanye West, Katy Perry, BeyoncÃ© and Jay-Z; so you know it was downright spectacular. 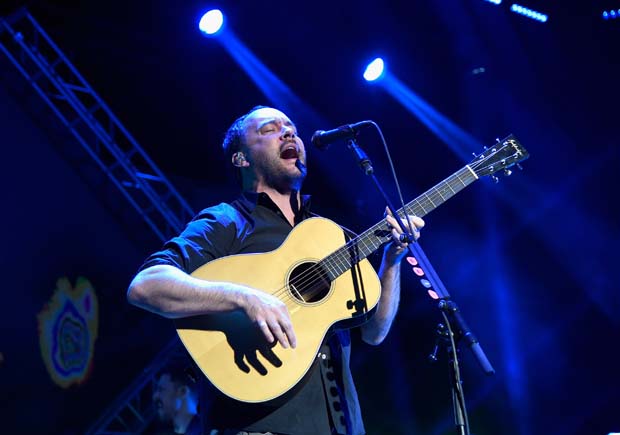 What would the Super Bowl weekend be without awards? Fans got to cast their vote for Pepsi’s 2015 Rookie of the Year and the winner was Tampa Bay Buccaneers quarterback, Jameis Winston. The second annual star-studded awards event was nothing short of amazing as fans, the football legends, and the media got a chance to help Winston celebrate his victory over the other finalists including Marcus Peters, Todd Gurley, Amari Cooper, and Tyler Lockett. To cap the celebration, Grammy winner, Pharrell Williams performed.

#SB50 produced more than a great game. The parties, visual displays, hospitality and celebrations were phenomenally executed. Everyone is still talking about the halftime show and, of course BeyoncÃ©’s Formation World Tour. Fans got to celebrate their teams in so many ways and experience the magic that makes the Super Bowl the ‘best game on earth.’ From wall-to-wall celebrities, state-of-the-art custom-built concert venues to the main championship showdown, this weekend was an unforgettable way to close out another football season. We can’t wait to see what Pepsi has in store for us for Super Bowl LI. And of course, congrats to the 2015 NFL Champions, the Denver Broncos. Enjoy Disney World the way the fans got to enjoy San Francisco.